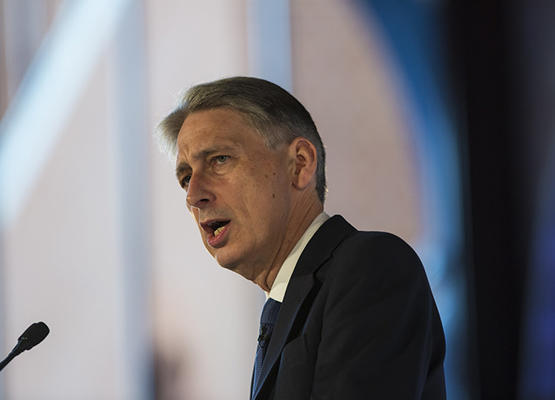 The Association of Independent Professionals and the Self Employed (IPSE) welcomed the Chancellor’s recognition of businesses’ contribution to the UK economy, but called on him to use his Budget on 22 November to back the self-employed. IPSE also welcomed the clear statement on Brexit and called for Government to incentivise training to encourage more self-employed people to upgrade their skills.

Simon McVicker, IPSE Director of Policy, said: “British businesses, from the smallest nano-businesses to the biggest giants, have made the UK economy the success it is today. Indeed, the very smallest businesses, the self-employed, epitomise the risk-taking that spurs our economy on.

“It is important the Chancellor turns his words into actions and not only backs the self-employed at his Budget statement in November, but also makes them an integral part of the Industrial Strategy. The response to the proposed National Insurance Contribution rise in March showed the self-employed won’t be taken for granted. We will be looking for positive announcements to support this group, because the expertise of the self-employed will be essential for improving the UK’s productivity and increasing the treasury’s tax receipts.

“Mr Hammond was right in his assertions that training is absolutely imperative for the UK’s economic health and flexibility. We would like to see incentives such as tax-deductible training introduced so the UK’s 4.8 million-strong self-employed workforce can upskill, develop and continue to drive flexibility and competitiveness across the UK economy."

On the Chancellor’s comments about Brexit, Mr McVicker added: “Businesses of all sizes will welcome the Chancellor’s clear statement on a two-year transition period. It is vital that negotiations progress at a swift pace so Britain’s smallest businesses can plan with certainty for the transitional period and then for life outside the EU.”