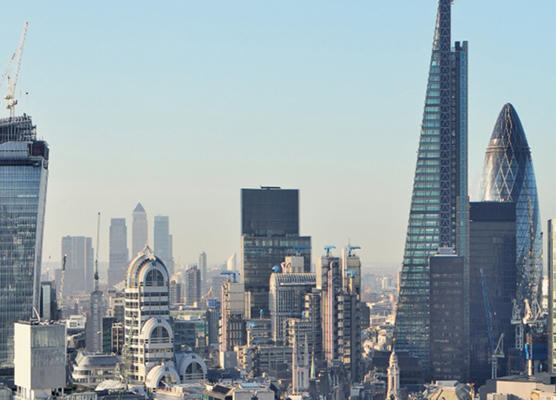 IPSE has today responded to DCMS figures showing the UK’s creative industries – well known for their high levels of self-employment – have grown rapidly over the last two years.

Tom Purvis, IPSE’s Political and Economic Advisor, commented: “It is fantastic to see the creative industries – a sector powered in no small part by its many self-employed professionals – growing at this pace.

“The creative industries are growing very quickly across the board, but there is particular growth in certain areas. Since 2008, for example, freelancers within artistic, literary and media occupations have grown by 103 per cent – meaning the growth of the creative industries is leading even more people to join the ranks of the UK’s self-employed.

“Freelancers currently contribute approximately £119 billion to the UK economy every year, so it is important that the Government continues to support the growth of freelancer-heavy sectors like the creative industries.

“The creative industries and the flexible labour market are two of the UK’s key competitive advantages on the international stage, so it is essential the Government not only puts their needs front and centre in the Brexit negotiations, but also does everything it can to support their growth.”