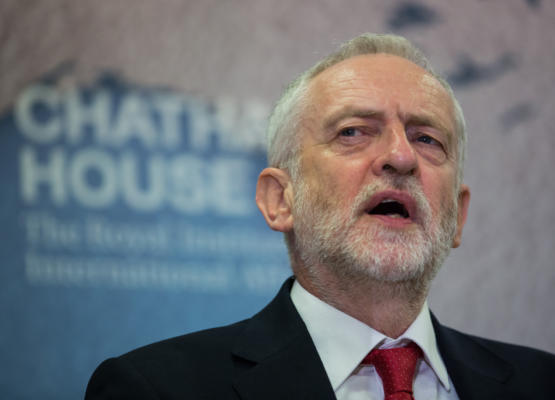 IPSE has today responded to Labour leader Jeremy Corbyn’s Conference speech, in which he outlined plans for a National Education Service to help deal with the evolving nature of work.

Chris Bryce, IPSE CEO, commented: “In a speech as broad and extensive as Corbyn’s, we would have hoped he could have directly mentioned the value of the UK’s booming 4.8 million-strong self-employed workforce.”

“Animated by the tide of automation and technological change, Corbyn detailed some very ambitious plans for a new National Education Service. While this commitment to making education and training available across the population is heartening, it’s also important to look at more immediate concerns.

“Lifelong learning is vital, but there are short-term issues that need be addressed to allow the self-employed to flourish. As it stands, if you are self-employed, training outside your profession isn’t tax-deductible as it is for employees. In our rapidly-evolving economy, this must change so the self-employed workforce can be given the tools to continue driving the UK’s growth, flexibility and competitiveness.”