IPSE: End of Barclays contracting is “a taste of the IR35 chaos to come”

Barclays’s announcement that it is calling time on off-payroll contracting is a sign of the damage the changes to IR35 will do, IPSE (the Association of Independent Professionals and the Self-Employed) has warned. 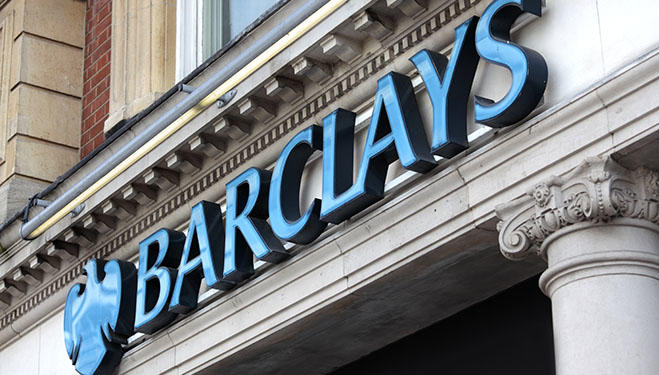 Barclays contractors will be shifted to PAYE

The statement comes after Barclays announced it is ending off-payroll working entirely and shifting all its contractors onto the Pay As You Earn (PAYE) system. The move, it said, is to avert the financial implications of the changes to IR35 regulations coming into effect in the private sector from April next year.

In a letter to contractors, Barclays explained that instead of being liable for their employment status, it “decided it will no longer engage contractors who provide their services via a personal services company, limited company or other intermediary.”

This meant it would “not extend” the contracts of anyone currently working off-payroll.

IPSE’s Deputy Director of Policy, Andy Chamberlain, said: “This deeply troubling decision by Barclays is just a taste of the chaos to come when the changes to IR35 are extended to the private sector next April.

“For a long time, we at IPSE have warned the changes to IR35 would have damaging consequences for business.

“Decisions like this are harmful not just to the self-employed, but also to companies themselves, as they lose out on the vital flexibility and financial boost that ‘outside IR35’ contractors provide.

“We urge other businesses not to take this short-sighted and dangerous step, and urgently call on the government to halt and reconsider the changes to IR35.

“IR35 is a nightmarishly complex piece of legislation – so complex that Barclays has decided it cannot manage the risk of falling foul of it. The approach from Barclays makes a mockery of the government’s claim that the genuinely self-employed won’t be affected by the April 2020 rules.”