IPSE is delighted to announce the four people shortlisted for its new Freelance Project of the Year award. With exciting projects from a range of fields, they are diverse and from right across the UK.

The winners will be announced at the Freelancer of the Year Awards ceremony at Kings’ Place in London on 13 June 2018.

Chris Bryce, IPSE CEO, commented: “Freelancing has grown massively over the last 10 years and the self-employed now add £275bn to the economy every year. These awards recognise the independent professionals who lead their fields, adding creativity, innovation, diversity and entrepreneurial energy to our society and economy.

“I’ve been blown away by the quality of our finalists. We received a large number of strong applications from freelancers all around the UK, and the tough choices we had to make to reach these finalists reflects just how high standards were.”

This year's finalists are:

Olivier is an award-winning artist who has been involved in successful projects including a public art event with Grand Central Birmingham. Working with Posca pens on card and fabric, he specialises in hand-drawn multi-coloured art and creates stencil graffiti art, mixed media arts, time-lapse videos and photography. He produces work which combines colours and patterns, raising imagination and awareness. Olivier also sells products through his website and direct to customers.

Much of Olivier’s art reflects what it means to be a deaf artist, but he also produces non deaf-related art, patterns and colours. His work is influenced by the world of art, digital media, travel and everyday issues. One of his key aims is sharing his love of art with mainstream communities. 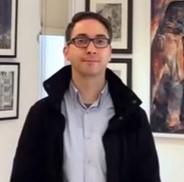 Olivier said: ‘’I am really pleased to have been shortlisted for the final of the Freelance Project of the Year Award, 2019. This really is a dream come true and not only supports me to show other deaf/hard-of-hearing and disabled freelancers out there that they can aspire also to achieving successes in their chosen business; but also highlights my own profile, potentially opening doors to a new and wider audience who have yet to see my work.

"Freelance work is not easy and is very different to employed work. Hats off to all the other freelancers out there.’’

Inna Lazareva is a British freelance journalist. She began her career in 2013 covering the Israeli-Palestinian conflict for The Daily Telegraph, The Sunday Times, TIME magazine and others. In 2016, she moved to Cameroon and has been reporting from around Africa for the Thomson Reuters Foundation, The Guardian, Washington Post, Newsweek, The Economist and other outlets. Over the past year, she has reported from nine countries, including South Sudan, Central African Republic, Cameroon’s Far North and northern Uganda.

In her eight-month long investigation into the harmful practice of breast ironing published in January 2019, she exposed that the African ritualistic ‘tradition’ which harms girls under the guise of protecting them also takes place in the UK. Her work led to questions tabled in parliament, more victims coming forward and government reacting by vowing to confront the practice. 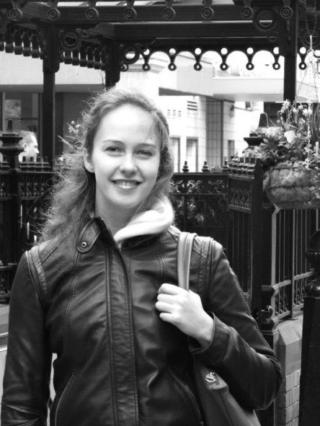 Inna said: "It is a great honour to be a finalist in the IPSE's Freelance Project of the Year category for a journalism investigation. Being a freelance journalist comes with many challenges and uncertainties, but also with the most incredible range of encounters, experiences and opportunities to try and make a difference by reporting on stories that may otherwise remain untold."

Duncan Cowles is a BAFTA Scotland Award winning documentary filmmaker whose short films ‘The Lady with the Lamp’, ‘Radio Silence’, ‘Directed by Tweedie’, ‘Isabella’, ‘Alexithymia’, ’Taking Stock’ and ‘Just Agree Then’ have been selected for various film festivals at home and internationally. 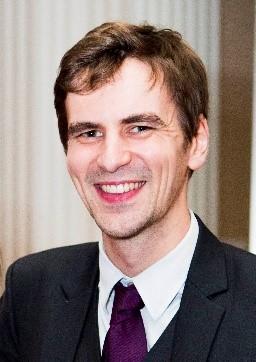 Duncan said: "I'm completely delighted to be nominated for Freelance Project of the Year. The film I was nominated for making, 'Taking Stock' is really born out of my own feelings of failure and desperation as a freelancer, and so to be able to turn that into something successful is a great feeling. I hope I can use the nomination in addition to the project itself to inspire others to never give up on their dreams, even if it feels like things aren't going your way and you're well beyond the acceptable age to be living at home with your parents (like me... 29 this year. Oh god...)."

Marina Gask has been a self-employed for 12 years as a journalist, blogger and copywriter. A BSME award-winning editor of teen mag Sugar, she also edited More! and Top Sante and held senior positions at Glamour, SHE and Cosmopolitan. 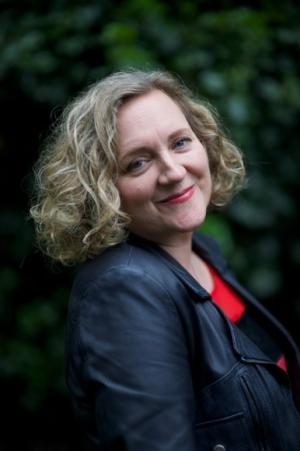 Marina said: ‘’Being shortlisted for the IPSE Freelance Project of the Year Award is beyond thrilling. After 12 years as a self-employed journalist and copywriter, co-launching audreyonline.co.uk has been a huge challenge to juggle alongside other freelance work, but an immensely rewarding one. It’s the flexibility of the freelance lifestyle that allows me to fit a variety of work into my schedule and even make room for this side hustle. I’m very proud to receive this recognition for Audrey, through which we’re giving a voice to midlife women.’’