Holyrood’s increasing power is starting to have a real impact 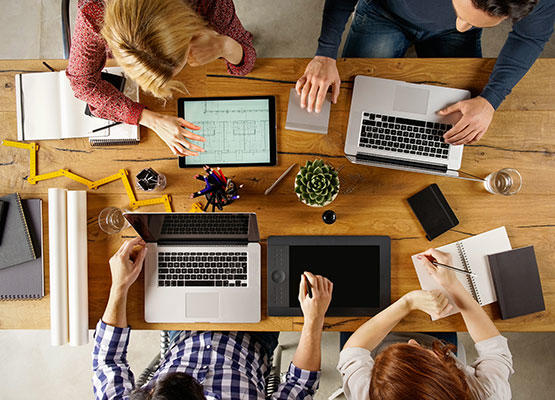 In February the Scottish Budget was approved, bringing about major changes to the country’s income tax rates and bands, as well as full relief on Stamp Duty up to £175,000. In policymaking terms, the Scottish Government is now a force to be reckoned with and given there are over 300,000 self-employed people in Scotland, we cannot afford to ignore this shift.

Scotland has long been a powerhouse of self-employment with many IPSE members traditionally working in the finance industry or the oil and gas sectors in Edinburgh. But now, with a world-leading video games sector and the emergence of app-based working, freelancing has become pivotal to its economy.

The Scottish Government wants to get to grips with this shifting labour market, and has set up a Labour Market Strategy Group to do just that. IPSE Director Gary Sharp was invited to sit on the group and believes it will have a positive effect: “It’s great to be able to speak directly to the Minister responsible for employment policy and explain the challenges the self-employed face."

As well as Sharp, the group is comprised of a wide range of experts on the Scottish labour market; from academics and lawyers to trade union representatives. One area the group is particularly interested in is gathering better data on the self-employed: who they are, where they are based and what industries they are working in. The group has also been tasked with addressing future challenges, such as Brexit and technological change.

Sharp’s involvement in this group will ensure the voice of self-employment is heard. At IPSE we are also very interested in the tax-raising powers of the Scottish Government. As noted, they have the power to alter income tax rates and bands, but in future it would be unsurprising if this was expanded to include things like Corporation Tax and Dividend Tax rates.

This could ensure that the environment for independent professionals ends up markedly different in Scotland than the rest of the UK. Indeed, it is possible that the Scottish Government can seek to differentiate itself from Westminster by making a real pitch to the self-employed. Not only through a supportive tax regime, but also by prioritising training and upskilling for those working for themselves.

It could also push to have its own Small Business Commissioner, with real powers to hand down fines for clients who regularly pay late. IPSE will be meeting Ministers in Holyrood later this month, where we will make the case for this bold new vision for self-employment in Scotland.