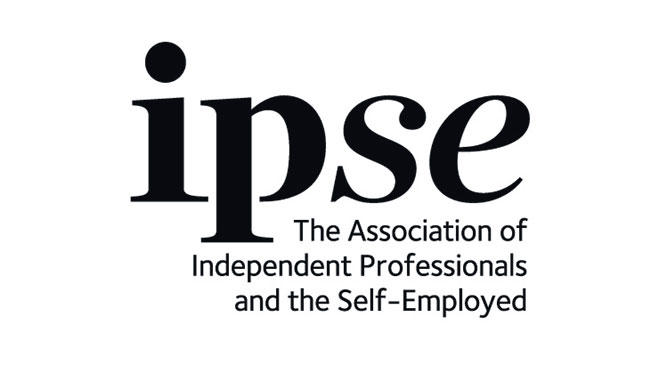 HMRC recently caused widespread alarm by sending letters to freelancers and contractors for GlaxoSmithKline (GSK) about their IR35 status. The aggressive tone of these letters is clearly very unsettling for contractors and we have criticised HMRC in the national press with stories in both the Times and the Financial Times. Our full position can be found here.

What are these letters?

They appear to be part of an HMRC campaign to seek information ahead of the proposed changes to IR35 next April. Contrary to what is intimated in the letters, the revenue cannot have the information to say whether each of these contractors is within IR35. Instead, they have taken a blanket approach. This is something that they have done before with other groups.

The wording of the letters is very forceful, but there is no legal underpinning to them. Put simply, they are a very aggressively worded request for information.

Despite this, we do not advise ignoring the letters.

If you are an IPSE member, you can access our advice on how to respond and the contact details for our expert advisors here. We also offer discounted contract reviews, which could be important when responding to HMRC.

If you are not currently a member and join IPSE now, we will be able to offer advice and guidance on this. We may not be able to provide the same level of guidance once an investigation has been already opened.

What is IPSE doing?

IPSE meets regularly with HMRC and has raised this with them. We have very deep concerns about the ‘guilty until proven innocent’ approach, the legalistic wording of the letters and the burden on businesses.

We have already criticised HMRC’s approach in national and sector press and will continue to do so.