IPSE: Government’s Loan Charge review is a step in the right direction

IPSE (the Association of Independent Professionals and the Self-Employed) has welcomed the Treasury’s new Loan Charge review, announced today. 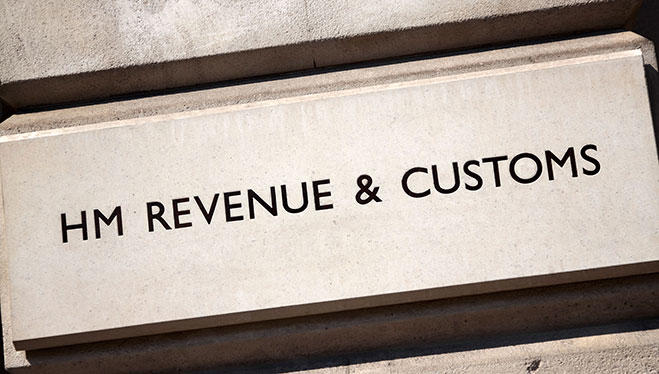 Chris Bryce, CEO of IPSE (the Association of Independent Professionals and the Self-Employed), said: “IPSE welcomes today’s announcement and is pleased that the Treasury has listened. We never supported the schemes involved but have consistently raised concerns about revenue’s aggressive and retrospective tactics, which have unsettled Britain’s freelancers and caused significant pain.

“However, this review looks worryingly limited and we urgently need to see the details. Just scratching the surface won’t be good enough. The Chancellor must make sure Sir Amyas uncovers why exactly this was mishandled – and that lessons are learned.

“Loan schemes only appeared after the introduction of the chaotic and damaging IR35 legislation. The review must therefore consider this root cause – especially ahead of the planned extension of changes to IR35 to the private sector next April.

“The government should see this as an opportunity to repair its damaged relationship with freelancers. A culture change is urgently needed, as shown by HMRC’s recent misleading and threatening letters to GlaxoSmithKline contractors about IR35.

“The self-employed are one in seven of the working population, and play a vital part in driving innovation and productivity in the UK’s economy. Instead of trying to force them into a telegram-era tax code, the government should focus its efforts on building a system fit for the broadband age.”