Government "back in listening mode" on changes to IR35 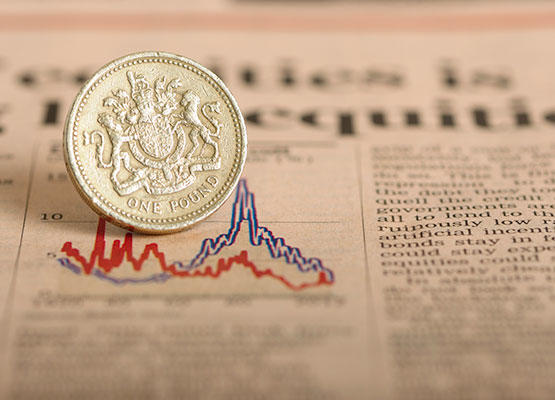 HMRC has confirmed their proposal to change IR35 legislation has been shelved for the next year at least. This follows the campaign led by IPSE, urging Government to rethink potential changes to the IR35 small business tax, to ensure independent professionals wouldn’t be unduly affected.

IPSE has been a member of the "IR35 Forum", a group of HMRC officials and external stakeholders, since it began in 2011. The Forum met on Tuesday 15 December where HMRC made the announcement that any legislative changes are now on hold. In a huge response to the consultation on tightening up the rules around IR35, IPSE and other stakeholders pointed out serious flaws with the proposed direction. Ministers have now decided they want more time to consider the way forward.

HMRC did confirm they will be redeveloping the Employment Status Indicator (ESI) tool to make it more relevant to contractors, so it will provide a clearer gauge of whether a worker could be considered to be an employee. However, they stressed the ESI will remain, initially at least, a voluntary, anonymous test after it is rolled out in mid - to late 2016 and won't be used to unequivocally determine one's status. They also confirmed the Travel and Subsistence changes would be legislated for in the 2016 Finance Bill but PSCs would not be part of it unless they were in IR35.

IPSE Director of Policy, Simon McVicker, said: "The Government is back in listening mode. Reaction to the IR35 discussion document, and the closely related travel and subsistence consultation, was vociferous and it has forced a rethink of these proposals. We are pleased HMRC seems to have to have taken on our concerns. There may well be more developments to come on this story, but for the time being at least we are pleased to be able to reassure IPSE members there will no changes to the legislation in 2016. It is our hope we can now work with the Government to find an acceptable way forward for all parties"