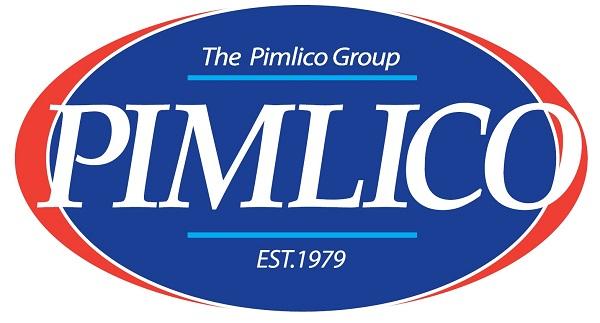 The decision in today’s Supreme Court case which established that heating engineer Gary Smith was a worker, and not a self-employed contractor was certainly important for the parties involved. It also dovetails neatly with the wider debate about what constitutes ‘good work’ through the government’s Taylor Review.

However, claims that the ‘gig economy’ was somehow on trial, or that the decision is a fatal blow for self-employment, are overblown.

Firstly, there is a question over whether Mr Smith is even part of the ‘gig economy’, the boundaries of which are notoriously difficult to define. There is nonetheless a connotation that people in the gig economy use digital platforms/apps to find short-term contracts, or 'gigs' (think here Uber or Airtasker).

When Mr Smith began with Pimlico Plumbers in 2005, the iPhone hadn’t even been created. Regardless of how tasks are now allocated by the company, this point serves as a reminder that the business model under which Mr Smith operated pre-dated by some years the emergence of the ‘gig economy’.

The second reason the ‘gig economy’ was not on trial is because this Supreme Court decision turned on the specific terms of the engagement between Mr Smith and Pimlico Plumbers.

The point here is that each case must be assessed on its own individual circumstances.

There is also a strong argument that the legal uncertainty over who is and who isn’t engaged self-employed, created by a lack of a statutory definition of self-employment, has allowed cases like this to proceed.

IPSE has for a long time said that businesses should not be able to use this uncertainty to declare that their workforce should all be contractors. The government must remedy this. A positive statutory definition would send a clear signal about who is and who isn’t self-employed and would mean that people wouldn’t have to go all the way to the Supreme Court to get a resolution.

The reality is that the vast majority of self-employed engagements are what they claim to be: genuine business-to-business engagements which are mutually beneficial to both parties.

It would be a mistake to conflate today’s decision as representative of the ‘gig economy’, or wider self-employment, and then try to regulate these ways of working into oblivion. That would punish the millions of genuinely self-employed people who are at the spear tip of Britain’s flexible economy.

Head of Press and PR