45,000 freelancers may be driven out of business by restrictions on tax relief for work travel 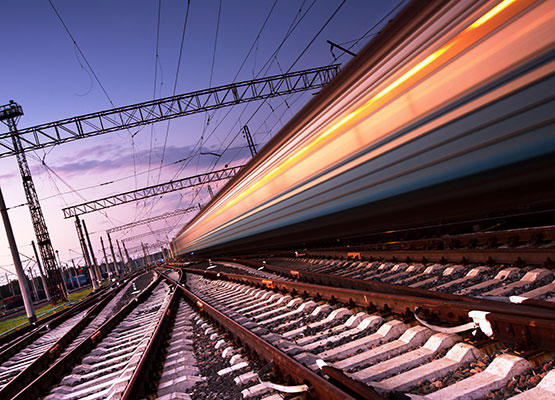 Tens of thousands of freelancers who operate their businesses through limited companies may be forced to stop taking on contracts if the Government pushes ahead with proposed limitations to tax relief, according to new research conducted by IPSE.

Alarmingly, IPSE found that if tax relief is restricted, almost one in five (17%) freelancers using limited companies would have to stop taking contracts altogether. Worryingly, three quarters (76%) of the 2,358 business owners surveyed fear they will not be able to take on contracts which aren’t near to their home or office. This puts businesses which operate though limited companies – often at the insistence of their clients, at a clear disadvantage to larger competitors that can continue to claim tax relief.

Commenting on the findings, IPSE Chief Executive Chris Bryce, said: “IPSE is deeply concerned about the damage removing tax relief on travel and subsistence from limited companies could cause the self-employed community. We’ve been flooded with emails from freelancers worried they’ll have to fold their business because of these changes. Government must rethink this harmful proposal.”

Another potential impact of the changes could be higher prices for companies hiring freelancers. IPSE found the vast majority of freelancers (85%) would be forced to charge more for their services. IPSE is concerned that rising prices will discourage businesses from using freelancers, removing crucial flexibility and expertise from the UK’s economy.

Limiting this tax relief means freelancers using limited companies would no longer be able to legitimately offset costs incurred when travelling to and from their clients’ premises and, where the premises are a long way from their own base, costs of temporary accommodation and food. The Government is consulting on the changes until 30 September and IPSE is urging a rethink to enable freelancers to continue receiving this assistance.

Bryce continued: “Mobility is key to creating a thriving freelance economy and we’re worried that people who run their own companies will suddenly find themselves unable to take on jobs that aren’t near their home. It makes one person businesses less able to compete with big competitors. Ultimately if businesses are closing, it will have the opposite effect of reducing HMRC’s revenue creating a lose-lose situation.”