CDC: the future of self-employed pensions? 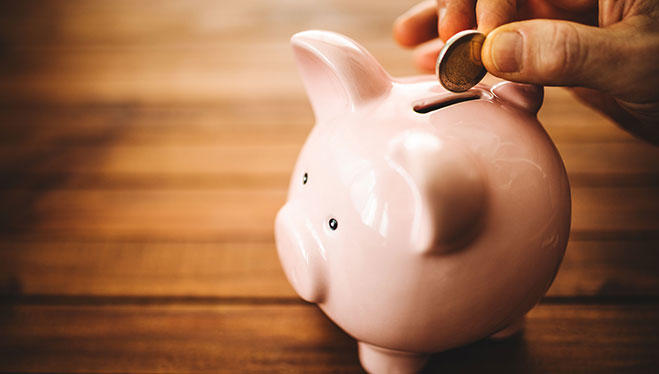 Collective Defined Contribution (CDC) pensions. On the face of it, not something that’s likely to fire your enthusiasm on any given day. But look deeper and it’s actually a very important development for the UK’s ‘vulnerable self-employed’ – and something that could be a lot more interesting than you think.

CDCs are an idea that comes from Denmark and Holland’s much celebrated pensions system. They differ from an individual pension because with a CDC, instead of one person having their own pension, groups of people band together to contribute to a combined pension pot. Key advantages of a CDC include it being less risky than having an individual pension (this is known as ‘risk pooling’ in the industry), and returns are also expected to be higher.

For now, a CDC is only available to Royal Mail workers, but Work and Pensions Secretary Amber Rudd said this month “It has long been obvious to me that a seismic change such as this had the potential to go much further than Royal Mail.”

So why could CDCs be good for those who are less financially secure in self-employment, known as the vulnerable self-employed? Put simply, in conversations I have had with pensions companies many have admitted privately that as things stand they do not intend to try and cater to this market. This is staggering in the context of a looming pensions crisis where 69 per cent of the self-employed do not have a pension.

In our research, we found a self-employed population that was not motivated to act now and save for their later lives. Mainly, this was down to a strong feeling that pensions are not flexible enough as they stand, and pensions companies need to recognise the fluctuating incomes that many freelancers deal with which make rigid monthly payments challenging at times.

But the CDC offers a new opportunity. Pension providers could now have an easy way to expand their offering to this underserved section of the labour market.