Party of business? Chancellor ‘loading the gun’ for the self-employed

IPSE, the Association of Independent Professionals and the Self Employed, has responded to media speculation that the Chancellor is set to use the Budget to extend controversial off-payroll changes to the private sector. 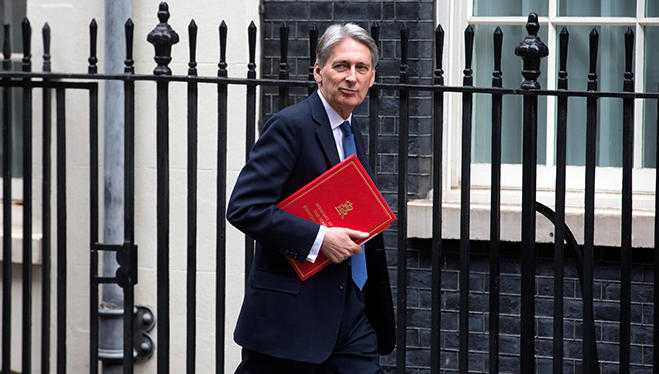 IPSE’s Deputy Director of Policy, Andy Chamberlain comments: “Just two weeks ago, the Chancellor stood before the nation and declared the Conservatives ‘have business at its core’.

“And today we learn, through the media, that he is considering rolling out changes to off-payroll rules which will lay a heavy burden on business.

“Business groups have been unanimous in their view, they will not be ready to implement these complex changes by April 2019.

“If the Chancellor does push ahead with this, he will be flying in the face of the very businesses he pledged to support less than two weeks ago at the Conservative Party conference.

“Rather than properly taxing large multinational companies, the Government is loading the gun against the self-employed.

“IR35 is an extraordinarily myopic policy; it is a short-sighted tax grab that will cause untold economic damage in the long-term.

“It has already wreaked havoc in the public sector, with project delays and skills shortages.

“The Government justify it with spurious figures about the amount of tax these measures will bring in that are simply plucked from thin air.

“The UK is staring into a Brexit-shaped abyss, yet the government wants to introduce a measure which will damage the country’s greatest competitive advantage – our flexible economy

“And now they want to bring businesses down with them, by smothering them with increased regulation.”