Budget 2018: everything (else) you need to know 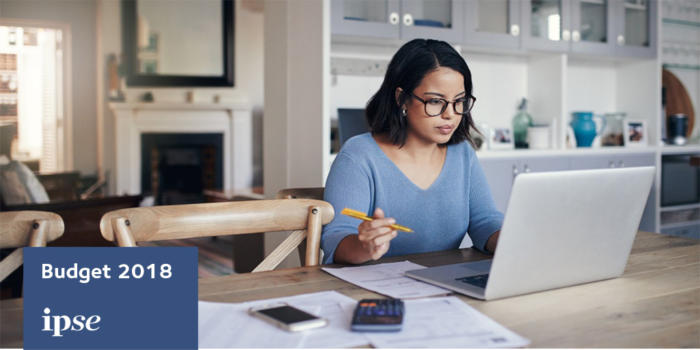 One issue not referenced at all in the Chancellor’s speech was the consultation on Employment Status, which concluded this summer following the Taylor Review. This was a significant and wide-ranging review, examining the legislative framework around employment status.

This will have a serious bearing on issues such as IR35 and the approach the courts take towards the platform economy. IPSE will provide a full analysis of the implications of this when government publishes its response.