The Association of Independent Professionals and the Self-Employed (IPSE) warns today that the proposed changes to off-payroll tax rules in the draft finance bill could seriously damage British innovation while creating a form of second-class employment. 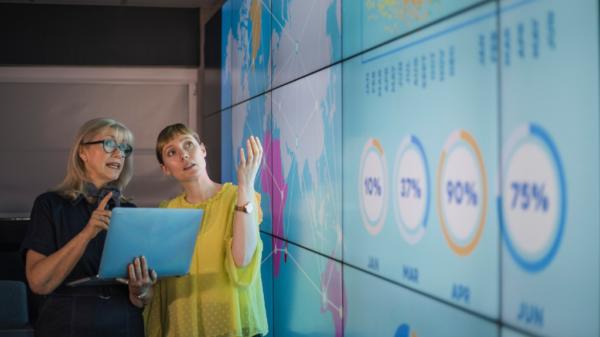 “Extending these rules will put a huge extra burden on organisations which depend on the use of highly-skilled flexible workers to help them succeed. With such short notice, the Treasury has left businesses to choose between access to the skills they desperately need and trying to rush implementation of rules even HMRC itself doesn’t understand.

“The impact on freelancers will be no less serious. Many now risk being pushed into quasi-employment against their will. They’ll be paying into the system like employees but will be denied any of the protections which go with employment. This fundamentally undermines the principle of no taxation without rights that many people understand as the basic fairness in our system.

“Make no mistake, this is nothing less than an unfair, unnecessary and unworkable tax on the very smallest of business, introduced by government at a time when Britain needs all the flexibility and agility it can get.

“We can only hope that the incoming Prime Minister will recognise this measure for what it is, and scrap it altogether. But now we have finally seen the draft legislation the government must at the very least delay its introduction to give everyone time to work out this chaotic mess.”

Further coverage can be found in the Financial Times Adviser and The Register.