IPSE has welcomed the news announced 1 October, 2020 that the government has responded to IPSE’s campaign to clamp down on late payment. The government has said it will be consulting on plans to give the Small Business Commissioner (SBC) more powers to resolve late payment issues, including the ability to launch investigations and impose fines and address ‘small business to small business’ complaints. 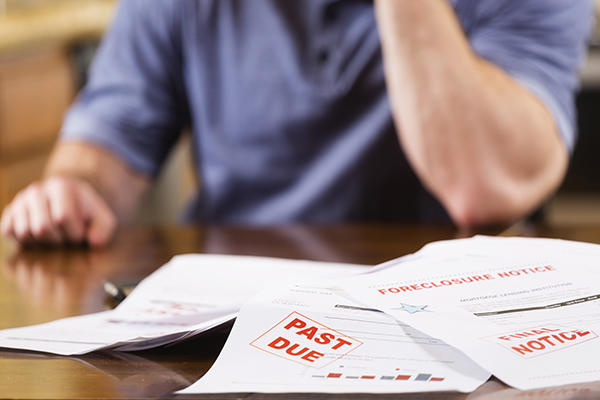 IPSE has long campaigned for an end to the culture of late payment that blights the incomes of so many self-employed workers. Our research has previously shown that nearly two-thirds of self-employed people have experienced delays in payment and they spend an average of 20 days a year chasing unpaid invoices. Worse still, half of the self-employed have completed work they were never paid for and, in the creative industry, freelancers lose an average of £5,400 a year through unpaid work.

The consultation comes after the government also put a survey out seeking views on strengthening the Prompt Payment Code, the UK’s voluntary code that sets standards for large organisations’ payment practices.

What is in the government proposals?

The latest government proposals would, if enacted, be a significant win for IPSE and our campaign calling for tougher action on late payment. Back in February, we published our latest report on the issue, ‘Pay Up: how to end late payment for the self-employed’, and we are delighted to see our key recommendations now being considered by government.

While the consultation covers many areas, here are some of the key measures the government is seeking views on that self-employed individuals could benefit from.

IPSE will be looking into the proposals in more detail over the coming months but, on first glance, this is a substantive and positive set of ideas. If taken forward, this could be a genuine turning point in the battle against late payment.

If you want to have your say on the consultation, or a story to share about your experiences with late payment, then you can get in touch with us at [email protected]. 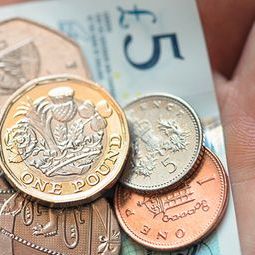 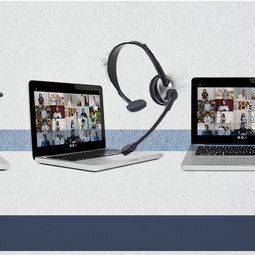 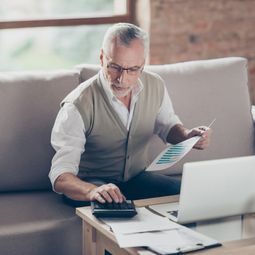 From the initial gentle reminder letter through to the final demand letter, use these email templates to chase a client who is late to make payment.

Do I need to file a Self Assessment tax return and what if I’ve received a COVID-19 grant?