A message from the CEO

Wherever you are, I hope you are settling in for a happy and stress-free Christmas – far removed from the twists and turns of 2019. Because there’s no doubt it has been a turbulent year, in politics and in the world of self-employment. 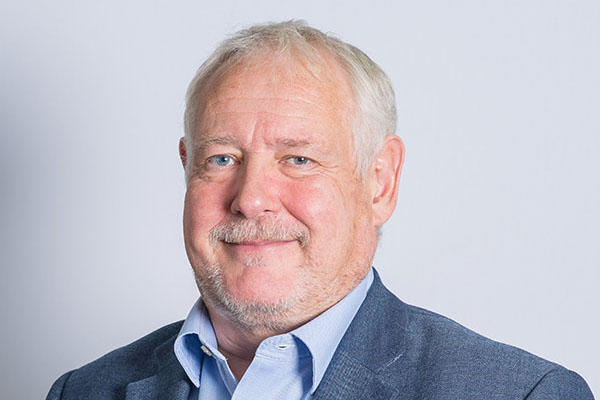 2019 saw the fall and rise of governments, new parties forming and disappearing like a flash in the pan, old parties crumbling, and Brexit deadline after Brexit deadline slipping away. At the start of the year, the self-employed sector was struggling with not only fears about the risk of a no deal Brexit, but also the prospect of the disastrous changes to IR35 being extended to the private sector.

Against this daunting backdrop, IPSE rallied to fight your corner. In the election, we ran a hugely successful campaign. Our #5millionvotes drive raised awareness about the vital importance of the self-employed – and got all four main parties to pledge to review IR35.

It was an astonishing win and we will be holding the Conservatives to their promise now. We will also push hard to halt the April 2020 roll-out of the changes to IR35 while a full and independent review is carried out. In the new year, you can be sure we have your back.

5 goals for the new year

The self-employed were a vital force in the recent election, and we’re going to make sure the new government recognises that. Across everything from IR35 to maternity pay, you can be sure that in 2020, we’ll fight for a fair deal for freelancers.

Wherever you are, have a peaceful and happy Christmas, and rest assured that IPSE will have your back in the new year.