IPSE research: Over 1 in 3 freelancers will struggle to pay their tax bill after financial hit of pandemic

New research by IPSE shows that over a third (37%) of freelancers are worried they will struggle to pay their tax bill because of the financial impact of the pandemic. 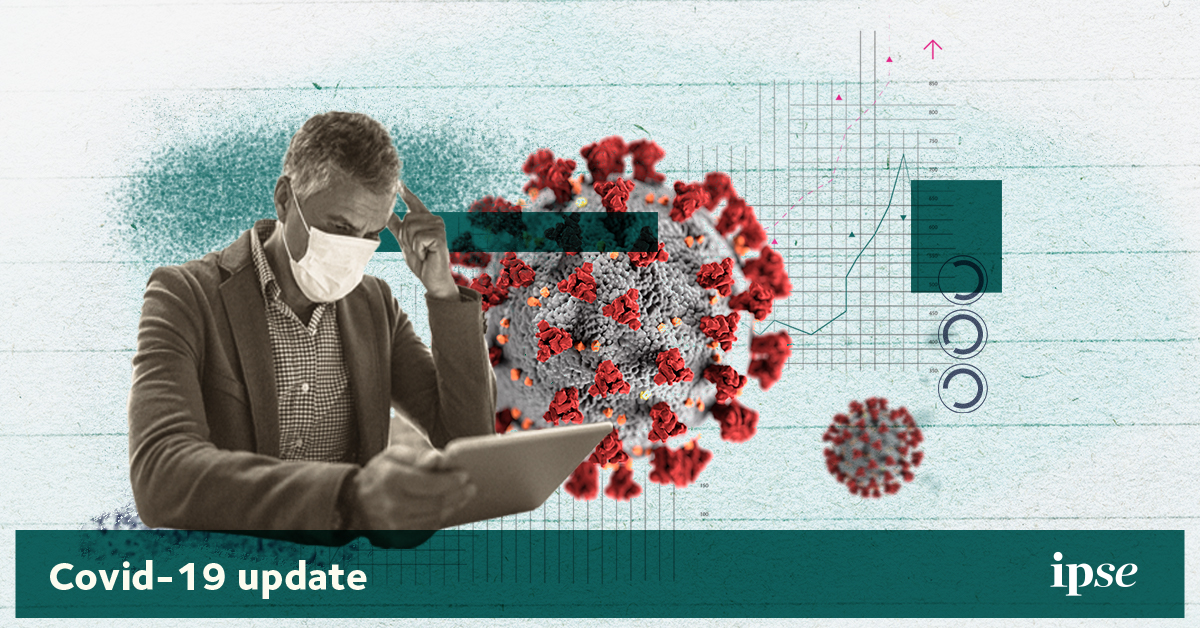 Seven per cent say they will not be able to pay at all, while another 12 per cent said they will have to borrow to pay it – either friends and family (4%), through a loan (3%) or with their credit card or overdraft (5%).

As a result, over half of freelancers (57%) say their tax bill this year will squeeze their personal finances, with a quarter (26%) saying it will have a “strong negative impact”.

The government has put two key measures in place to mitigate the impact of this year’s tax bill: Time To Pay allows freelancers to spread tax payments throughout the year and it has also said it will waive penalties for late tax returns. However, IPSE’s research shows nearly half (48%) of freelancers had not heard of either of these measures.

Andy Chamberlain, Director of Policy at IPSE (the Association of Independent Professionals and the Self-Employed), said: “It is clear from these results that this year’s tax bill will be an enormous strain for many of the self-employed – especially since such a large proportion of them have been excluded from support during the pandemic.

“Government has taken positive steps to mitigate this strain, but it is evident that far too many of the self-employed do not know there is help available. In the short-term, we urge the government to do more to publicise schemes such as Time To Pay to reduce the hit to this struggling sector. We also urge government to make it clear that being late to pay tax could still incur extra interest payments for freelancers, even if no penalty will be charged for late filing.

“In the long-term, we believe government must also look again at support for the 1.5 million excluded self-employed. The gaps in support are a key part of why so many freelancers are struggling with their tax bill now. Ahead of the fourth round of SEISS grants, government should look again at the application criteria and the many policy proposals put forward to now include the newly self-employed, limited company directors and the other excluded groups.”