Women are more likely to stay in self-employment, despite pay gap

Despite the onset of the pandemic, the ensuing lockdown restrictions and subsequent economic damage that has perpetuated for over twelve months now, women in self-employment, as a whole, have remained largely resilient to the challenges in comparison to their male counterparts; even thriving in certain sectors. 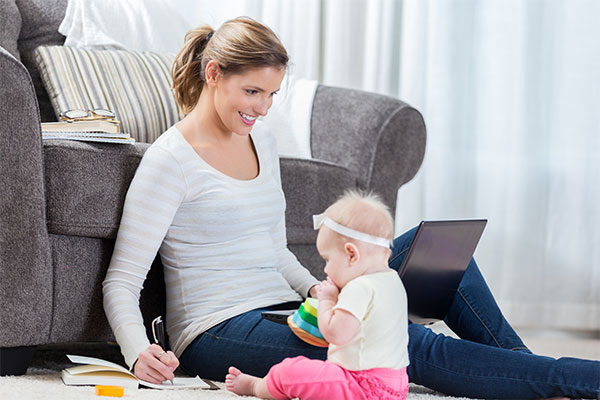 This resilience comes despite the existence of a 43 per cent gender pay gap among the self-employed, significantly higher than the 17 per cent figure among employees - highlighting the stark unequal financial hardship that women are likely to suffer. There is also evidence that women have been more adversely affected by financial problems such as late payments compared to men since the onset of the pandemic, leaving some unable to cover basic living expenses.

For advice on setting rates as a woman in self-employment, listen to our podcast with Catherine Davies, a consultant who teaches women the formula of how to ask for a pay rise.

The resilience of women in self-employment

Women have seen smaller drops in numbers compared to men during the pandemic, continue to benefit from flexible working practices and are actually increasing in numbers in some areas – illustrative of the general resilience of female freelancers.

Since 2008 we have seen the self-employment sector grow by over 30 per cent with women in particular seeing a 67 per cent increase. Between 2019 and 2020 there was, however, a small drop in numbers within the overall sector, decreasing by five per cent. Yet, whereas men dropped by 7 per cent overall, women only saw a one per cent drop.

One explanation for this trend could be the varying approaches taken by men and women when looking for work. Our previous research shows that twice as many women (50%) compared to men (29%) refer to the use of social media for the purpose of seeking work. This indication would invariably be exaggerated by the need to shift to such channels by the pandemic and likely explains why women have remained largely robust to the challenges of the past year.

Even though the number of women in self-employment has remained relatively stable throughout the pandemic, the financial hardship of women remains disproportionately worse than men.

We know that a significant gender pay gap exists in self-employment even greater than the one seen in employment (43% compared to 17% among employees). Women have also had greater financial problems during the pandemic compared to men, especially when it comes to issues such as late payment.

The effects of late payment throughout the pandemic are evidently causing significant financial hardship. In fact, one in five women (22%) have not had enough money to cover basic living costs, compared to 11 per cent of male freelancers. Similarly, while 8% of men are likely to have had to borrow money from family and friends, this figure rises to 19% for women; further demonstrating the uneven impact on women in self-employment. 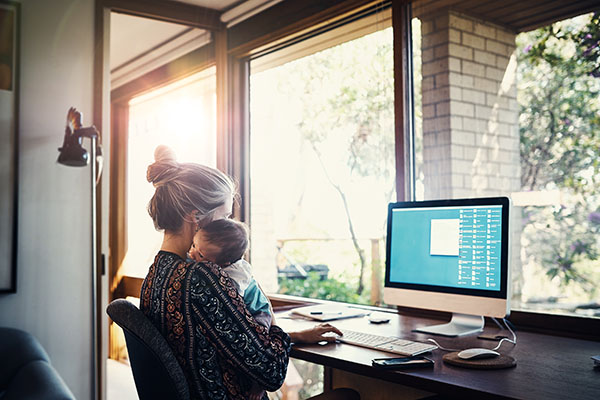 Many female freelancers have also been penalised financially for being new mothers. The Self-Employed Income Support Scheme (SEISS) introduced by the government to support the self-employed sector throughout the pandemic has been welcome by many, however the eligibility criteria and the method of calculating the grant amount has left many without support or short-changed.

The grant amount is calculated using average trading profits from the last three tax years. However, if you have taken a significant period of time off, for example for maternity leave, the calculation is not adjusted, and your average profits are significantly reduced. The group Pregnant then Screwed, who recently appeared on one of our webinars, has been campaigning on this area, highlighting the injustice that these new mothers are facing.

Overall, the current climate continues to be very challenging for women, despite their continued resilience, and we must make sure that this segment is fully supported so they can continue to work in this way. Women are still more likely to be hit with financial hardship and suffer significant levels of pay disparity. We must also work harder to end the motherhood penalty for women in self-employment and introduce parental rights that equal those of their employee counterparts.

IPSE members can access our recent webinar with Pregnant Then Screwed about this topic in the webinar library.