What to do about umbrellas?

What do the following have in common: tax avoidance, tax evasion, withholding holiday pay, dubious employers’ national insurance arrangements and obfuscation of employment status? They are all criticisms levelled at umbrella companies, and with growing frequency. It’s becoming increasingly clear something needs to be done, and while the government has looked at greater regulation of umbrellas, the sector still seems to be rife with bad practice. 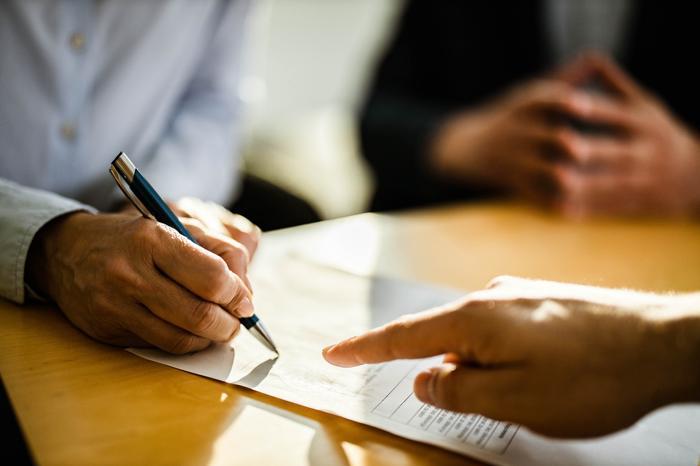 A recent BBC investigation revealed ‘Mini-Umbrella Companies’ are being used to avoid millions of pounds’ worth of tax. Further investigation by the Guardian newspaper revealed mini-umbrellas were being used in the government’s own supply chains – presumably without their knowledge. And there is an ongoing issue with workers not receiving the holiday pay they are entitled to through manipulation of the rules by umbrella companies.

Controversy within the umbrella sector is nothing new. The terrible problems caused by the Loan Charge can all be traced back to umbrella companies, as I wrote about two years ago. The umbrellas create and promote tax arrangements that they know will be viewed with great suspicion by HMRC, all while assuring individuals they are perfectly compliant. Many years later those individuals are left with a ruinous tax charge, while the umbrella in question is nowhere to be seen.

What do umbrella companies have to do with IR35?

Umbrellas themselves can also be traced back to seemingly unrelated government legislation: IR35. In the early 2000s, contractors that didn’t want to risk being targeted by an IR35 investigation worked via umbrella companies which were marketed as a compliant alternative to the contractor’s own limited company. The changes to IR35 in the public sector in 2017, and more recently in the private sector, have pushed even more contractors into umbrellas – this time at the insistence of their clients and agencies. Unsurprisingly, merely a month since the private sector change, umbrellas are once more under the spotlight.

We hate to say ‘I told you so’ HMG, but well, we did! The changes to IR35 in both the public and private sectors were always going to mean more business for non-compliant umbrellas, as well as – we pray – the complaint ones. Not all umbrellas are up to no good. I know this because I have sat alongside umbrella owners as they have pleaded with HMRC for stringent regulation of their sector. With so much malpractice out there, compliant vendors are being undercut and left struggling.

It is a wild west and it needs government to step in with a firm hand, boot out the bad guys and let the good guys get on with their business. We told the government this needed to happen before the IR35 changes were implemented – sadly the off-payroll legislation was pushed through regardless and now the problems with umbrellas are once more coming to light.

Meanwhile, the clamouring for regulation grows ever louder. Last week, the Chair of the Employment Status Forum, Rebecca Seeley-Harris, wrote to HM Treasury and the Department of Business with detailed proposals for how the umbrella market should and could be regulated. This week, senior Conservative backbenchers have tabled amendments to the Finance Bill which seek to clamp down on non-compliant umbrellas. Last month the Loan Charge All-Party Group published a report which called ‘statutory regulation’, noting the government should ‘proceed as quickly as possible with this …considering the main representative bodies in the sector agree.’

IPSE fully supports these calls and we will continue to push for urgent action from government. 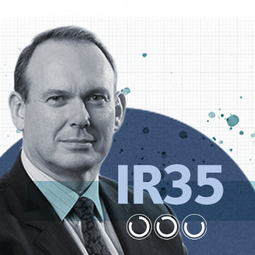 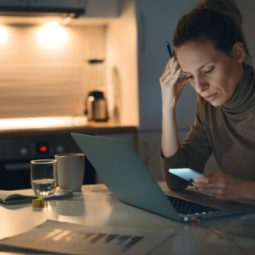 Whether you are an experienced contractor or just starting out, your IPSE membership is a gateway to the best guidance, resources, and information to help you make your business a success.

June's monthly press roundup brings together IPSE's new research on public attitudes to freelancers as well as our response to the government's new Future of Work review.

Should the self-employed combine their pensions (and how to do it)?

Our pension partners, Penfold explain how sorting your pension today and pave the way for a brighter tomorrow.