What does HMRC’s victory in the Alan Parry case mean for freelancers?

Last week Sky Sports commentator, Alan Parry lost an IR35 case appeal at the First Tier Tribunal – a development which leaves him with a £356,000 tax bill. The case marks the third IR35 appeal dismissal involving Sky over the past year and represents a major turning point for freelancers and HMRC. 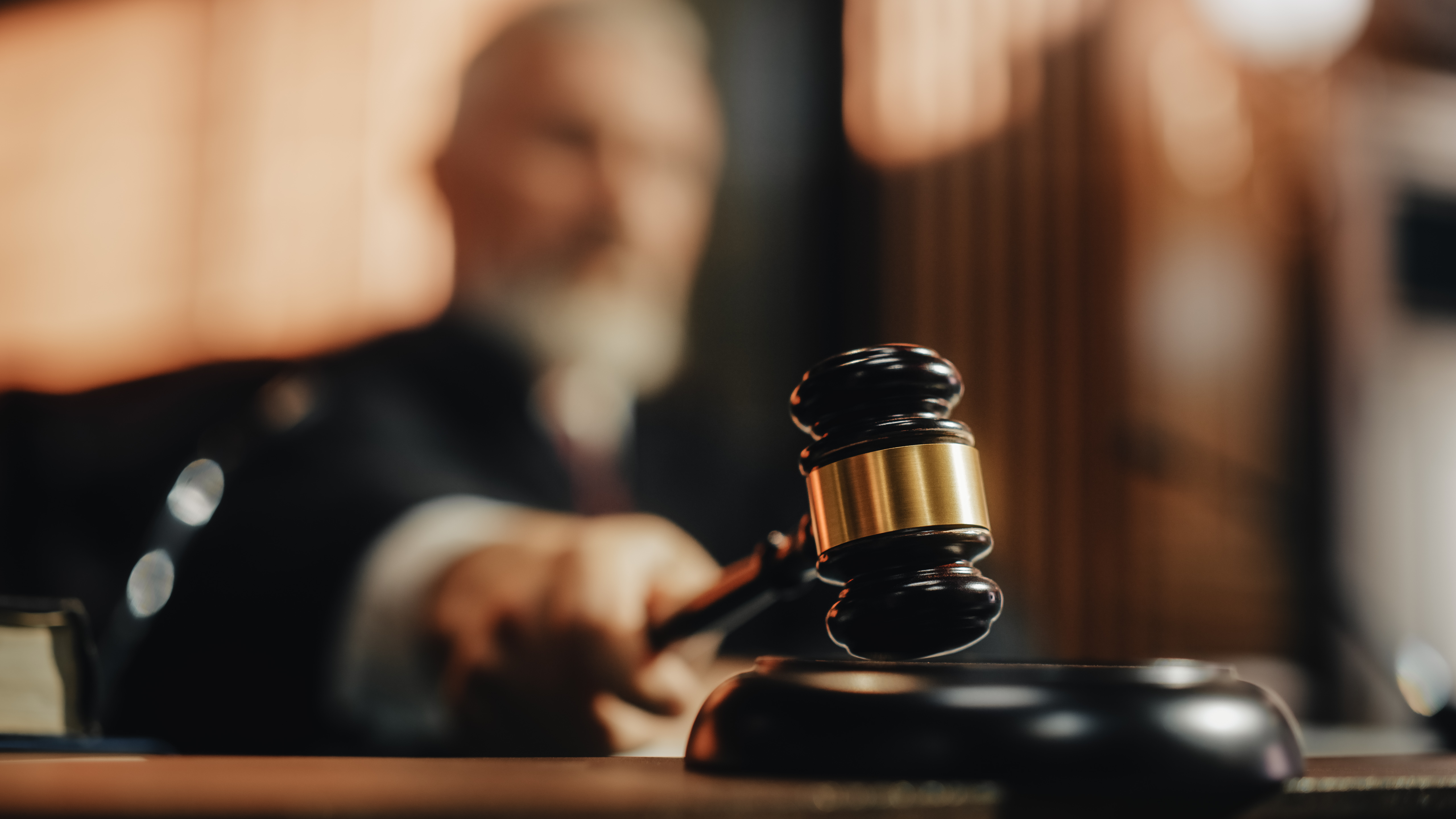 During the appeal, the football commentator argued that it was wrong for HMRC to claim that his contract between his limited company, Alan Parry Productions Limited, and BSkyB for the tax year 2013/14 to 2018/19 was one of employment. Instead, Alan Parry argued that the relationship between himself and Sky Sports should be classed as a freelancer and a client.

Unfortunately for him, the judge took the view that the Mutuality of Obligation (MOO) existed between Parry and Sky. With the presenter also said to have worked under the “control” of the broadcaster, it was decided that the engagement belonged inside IR35.

The courts came to this decision by applying the same three-stage test that it took during the landmark case, Ready Mix Concrete. In their assessment, the court considered the contractual arrangements and the overall impressions of the relationship between both parties.

In the first stage of the process, the court identified the terms of the actual contract, and in the second stage, the hypothetical terms; considering the objective intentions of the parties. Notably, in reaching their verdict, the court focused primarily on Mr Parry’s contract with BSkyB, rather than delving into his working practices and obligations.

What the verdict means for freelancers

The case law which governs whether IR35 applies is open to interpretation by the tribunal. It is very difficult to know, therefore, which way a decision will go. In this case, it seems the tribunal put a great deal of emphasis on the written contract and, after examination, it seems that the contract was not as watertight as it needed to be to protect Mr Parry from unwittingly falling foul of the wretchedly complex IR35 rules.

It’s a first-tier ruling, so no precedent is set, but we at IPSE believe that the verdict will undoubtedly bolster HMRC’s firm intention to go after TV presenters, despite losing many previous cases, for example, against Adrian Chiles and Lorraine Kelly.

The lesson from this case is to ensure that solid contracts are in place that clearly reflects the business-to-business nature of engagements. We would urge everyone working through an intermediary, and their clients, to review their contracts and ensure they don’t provide HMRC with the ammunition to launch an inquiry.

At IPSE, we can help you understand exactly how your contract affects your IR35 status. Through our IPSE Contract Review, members are given a detailed report offering any appropriate amendments and improvements to the contract wording, as well as considering the day-to-day working practices of the engagement and concluding with a definitive IR35 'pass' or 'fail'. 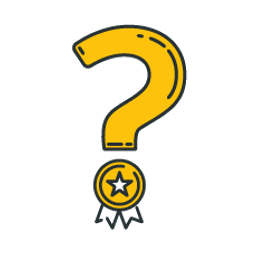