Treasury Minister faces a grilling from Lords on IR35

On Monday the Financial Secretary to the Treasury, the Rt Hon Jesse Norman MP, appeared before the House of Lords Sub Finance Bill Committee. He was there to answer questions about a Statutory Instrument (SI) which has been laid before Parliament, and which relates to the new IR35 rules. The controversial thing about this SI, and the reason Mr Norman was hauled before the committee, is that it contains the same error that has recently been acknowledged in the primary legislation. 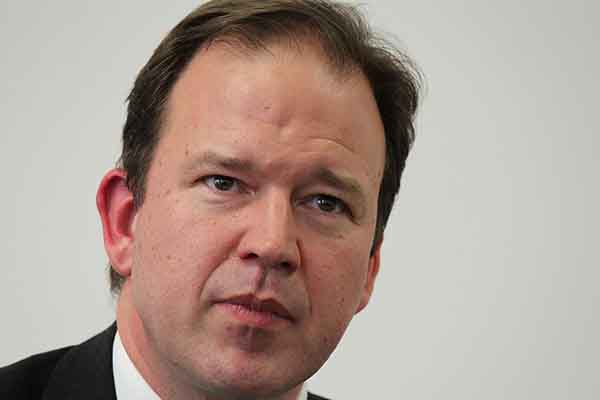 SIs are secondary legislation. They do not typically undergo the same level of scrutiny as primary legislation. This particular SI deals with the treatment of National Insurance Contributions, where the off-payroll working rules (IR35) are deemed to apply. The reason their Lordships are annoyed about this SI – and their irritation was made quite clear during the evidence session which you can watch in full here – is that the government has tabled it, expecting Parliament to pass it, in full knowledge that it contains an error.

The Minister made a few comments during the evidence session which we should make clear we absolutely do not agree with. He said, ‘the wider body of legislation has been widely welcomed’. It’s hard to see how the Minister has come to this conclusion. There has been widespread opposition to these reforms and IPSE could not be clearer that we do not welcome this legislation – we actively oppose it. I have met the Minister on three separate occasions, and I have told him this personally. On two of those occasions I have been joined by colleagues from other organisations who have also voiced their opposition.

A short while later the Minister said revoking the SI ‘would unhorse the process of legislative development that we’ve undertaken … and this would be very, very badly received by stakeholders’. Once again, IPSE would like to forcefully push back on this. We are stakeholders and we would very much like to see this process ‘unhorsed’. I tweeted this point once I heard what the Minister was saying  and was grateful to hear Lord Bridges mention it towards the end of the session.

One other point the Minister made was that the solution to the error possibly lies in ‘refining a test for a particular status within the tax system’. This is completely new to us and we can’t think what test the Minister is referring to. These rules are already littered with tests which have been at the centre of much conflict and confusion. The idea of a new test, or even the refinement of an existing one, fills us with dread but we will of course engage with officials on this with open minds.

Overall, IPSE’s view remains that this is damaging legislation that will heap costs and burden onto business at the time they need it least. It will prevent genuine self-employed businesses from being engaged by their clients and will force many to close. And it will result in thousands paying more tax than they should. For these reasons we will never stop pushing for the private sector changes to be abandoned, and for IR35 to be scrapped in its entirety.

Sadly, though, the Financial Secretary’s appearance before the committee has confirmed yet again that the government is determined to press ahead with the legislation and it’s incumbent on IPSE to prepare our members as best we can. In the New Year we will hold a series of webinars designed to do just that, including one with HMRC themselves – currently scheduled for 4th February. Registration for that one will be open shortly. For details of all our webinars, sign up to our weekly newsletter.