The Liberal Democrat faithful gathered on the sunny south coast of Bournemouth for the party’s annual conference this year and there was only one topic on most people’s minds: Brexit. 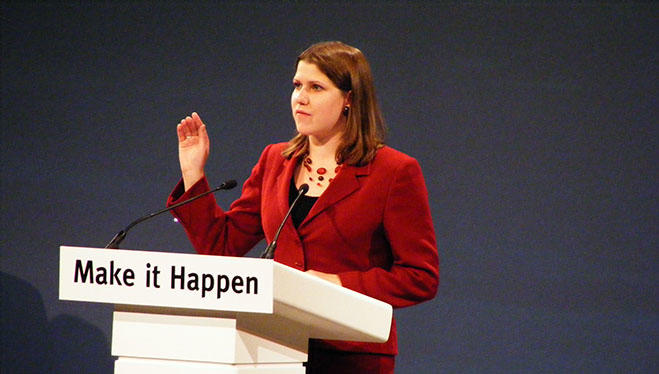 The big policy news coming from the conference was the party’s decision to adopt a stance of revoking Article 50 in the event the Lib Dems win a majority at the next General Election. While only the most optimistic Lib Dem activist would suggest this is likely to happen, the aim of this move is to reaffirm the party’s Remain credentials and put some clear water between themselves and a Labour Party moving closer to formal support for staying in the EU as part of any second referendum.

Although the stance was passed unanimously, there were some doubters. Some activists and senior Lib Dems, such as longstanding MP Norman Lamb, felt that the policy was too divisive and would further alienate Leave voters. But it is clear that the party sees a potential gap in the electoral market for an unequivocal, pro-Remain voice.

The other big moment of the four-day gathering came on Saturday night, when leader Jo Swinson unveiled Sam Gyimah as the latest parliamentarian to defect to the party. Gyimah was one of the 21 Tory MPs to have the whip removed after they voted with opposition parties to block a no-deal Brexit. His argument for defecting was that the two main parties have moved to the extremes, making the Lib Dems the natural home for what he called “moderate, progressive MPs” who are seeking the centre ground. It will be interesting to see what policy platform the likes of Gyimah and more left-leaning new recruits, such as Chuka Umunna and Angela Smith, will agree on but for now they are united by the position on the EU.

Away from the big debates over Brexit, the policy discussions covered a wide range of issues. On the conference floor, the party passed a motion calling for the replacement of corporation tax with a new British business tax. While IPSE are keen to see more detail on these plans, we certainly back the intention to simplify the tax system. Another proposal that was passed, advocating individual Personal Education and Skills Accounts, may also be a useful way for self-employed people to pay for and access lifelong learning and training opportunities to keep ahead in a changing labour market.

In encouraging news for freelancers, the party also committed to “extending shared parental leave to self-employed fathers”. At a fringe event looking at the ‘Selfie Leave’ campaign for better paternity rights for the self-employed, Lib Dem politicians Luciana Berger MP, Judith Bunting MEP and Lord Clement Jones backed up these calls and spoke of the importance of the UK’s flexible workforce.

The topics of the changing labour market and digital economy were never far away during the rest of the conference fringe programme. Whether it was the need for new flexible financial products to account for the growing number of freelancers looking to rent or buy housing, or the question of the appropriate balance of employment rights in the age of the gig economy, it is clear the party is thinking seriously about these issues. IPSE are looking forward to continuing these discussions with the party in the months ahead as the prospect of an election looms.

Whether the Lib Dems’ recent revival in the polls will be sustained enough to see them earn a chance to implement their policies remains to be seen.