The last year has been a very turbulent one for the whole world with the onset of the coronavirus pandemic and the subsequent imposed restrictions. With the introduction of a third national lockdown in January 2021, the pandemic continues to have a significant impact on businesses and the economy. 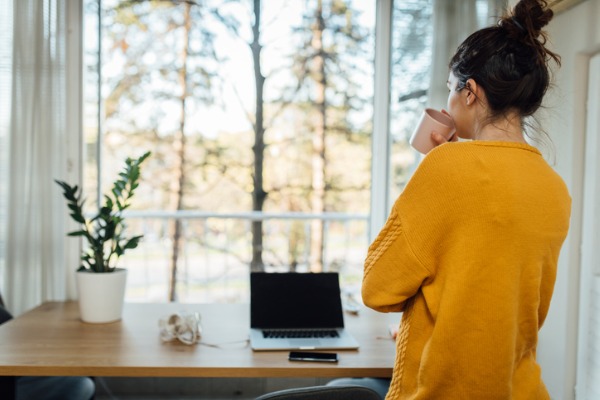 The self-employed, in particular, have been heavily hit, with data showing that the demand for their work has dropped significantly in the last year. According to IPSE’s Freelancer Confidence Index, in the second quarter of 2020 freelancers were on average only working 7.5 weeks out of a possible 13, the lowest levels on record.

This reduction in work has had a significant negative impact on self-employed earnings. whilst there has been some recovery in the most recent quarter, levels are still considerably lower than in previous years, and 90 per cent remain concerned about the financial impact of the pandemic.

Government support for freelancers left many behind

The government introduced a number of different schemes to support the nation throughout the crisis including the furlough scheme which has helped almost 10 million employees and businesses over the last year. The government also assisted many sole traders through the Self-Employment Income Support Scheme (SEISS), which in the first round offered a grant of up to 80 per cent of their average monthly trading profits capped at £7,500. Although 2.7 million people have benefited from this grant, as IPSE has discussed before, many self-employed people have been left with little or no support.

The self-employment workforce was over 5 million strong at the start of 2020, meaning that a potential 2.3million people have been left out of the SEISS. The key groups who have missed out on support, due to ineligibility, include those who are new to self-employment and those working through limited companies.

New research by IPSE has found that the pandemic and the lack of support for the self-employed is already having an impact on the sector. In Q2 2020, the number of solo self-employed (those working for themselves with no employees) in the UK fell by 5 per cent compared to last year after continuous growth for the last 11 years.

However, not all segments of the self-employed population have been affected equally. The research revealed that those aged 18-29 years (-11%), less highly skilled males (-11%) and disabled self-employed (-8%) people have seen the biggest drops in numbers between 2019 and 2020.

There is also an uneven picture across occupational groups. The sharpest fall was in Standard Occupational Category (SOC) 8, which includes process plant workers and machine operatives. The number in this group fell by over 90,000 (20%) between 2019 and 2020. By contrast, there was actually an increase in two of the most highly skilled groups: SOC 2 (professional occupations) grew by two per cent and SOC3 (associate and technical occupations) grew by three per cent. 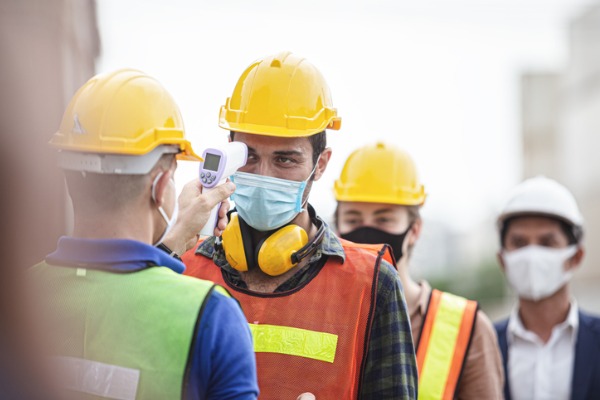 Perhaps one of the most shocking findings from the research was that the number of solo self-employed people accessing Universal Credit rose by 341 per cent from 47,000 people in 2019 to 206,200 in 2020. This indicates that the pandemic has caused a financial crisis for many self-employed.

The future for freelancing

With no definitive indication of when the current national lockdown will end and the impact of the pandemic looking likely to continue for many more months to come, the future for many is uncertain.

To add to the pandemic, the economic disruption and confusion of Brexit as well as the new off-payroll tax legislation due to come into force in April, and the fear of future tax hikes, are all concerns troubling the sector.

Historically self-employed people have been the drivers of the economy in hard times, offering client organisations the opportunity to engage in lower risk temporary contracts in an uncertain climate. Freelancers are also known for being effective in adding value for both small firms and large corporations as they work on projects involving high levels of innovation and technology – characteristics especially useful in times of crisis.

However, with many self-employed people receiving little or no government support and the pandemic continuing to impact businesses and society, we predict the drop in self-employment to continue.  The government must find ways to further support the self-employed as their freelance skills and expertise will be crucial to recover the economy.