Yesterday’s reshuffle was briefed as a quiet tinkering, bringing in more women and replacing some established figures with new blood. It wasn’t to be. 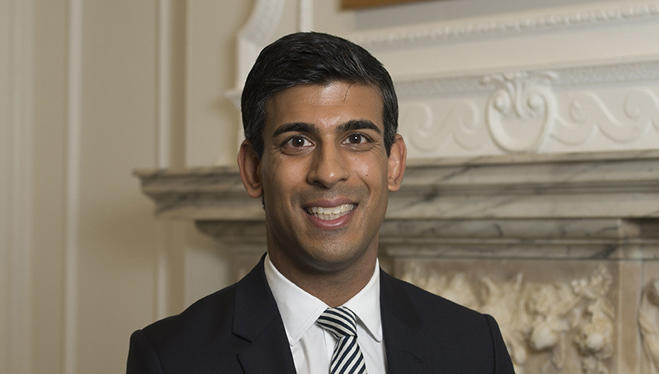 Rishi Sunak has now been made Chancellor of the Exchequer. For decades this has been the second-most powerful role in government after the Prime Minister, so it came as a great surprise to see Sajid Javid resign the post after just seven months and with only 27 days until his first budget. Apparently, he resigned after disagreements about his advisors and the spending plans for Boris Johnson’s new government.

Steve Barclay will replace Sunak as Chief Secretary to the Treasury, moving from the now defunct Department for Exiting the EU. It is expected that now the UK has left the EU, the  the department will be split between BEIS, the Treasury and the Foreign Office. The government’s energies will have to pivot to negotiations with our former partners over immigration, trade and everything from fisheries access to nuclear waste to intelligence sharing.

The government’s domestic focus is also changing. The PM’s vision is of a “levelled up” UK of regional dynamism and, considering his record as London Mayor, investment in infrastructure. This will likely involve a change at the department for Business, Energy and Industrial Strategy (BEIS).

The Minister there, Andrea Leadsom, has now been replaced by Alok Sharma. Sharma is the MP for Reading East and has spoken at several of IPSE’s events in the past. Kelly Tolhurst, formerly a minister in the business department and someone IPSE have spoken to about self-employment, has been moved to the Department for Transport.

There were several surprises elsewhere too, with Julian Smith losing his job as Secretary of State for Northern Ireland and Geoffrey Cox replaced by Suella Braverman as Attorney General.

A change of direction?

Sunak’s appointment is not just a cosmetic change: it is also structural. Number 10 plans to merge some of the work done by the Chancellor with Number 10, with the advisers shared between the two teams. This will increase the direct power of the Prime Minister and possibly reduce that of the Chancellor.

Sunak, holding the Yorkshire seat of Richmond, has a background in finance, supported Leave in 2016 and has shown an interest in supporting the self-employed. In 2016, he wrote: “The only way to fund world-class public services and outstanding infrastructure is to encourage the millions of British businesses that create the wealth of the nation – especially small businesses, family firms and the self-employed.”