IR35: the calm before the storm

The parliamentary recess felt like the calm before the storm in British politics. Not ‘calm’ by normal standards, of course, but for these troubled, uncharted waters we’ve sailed into. 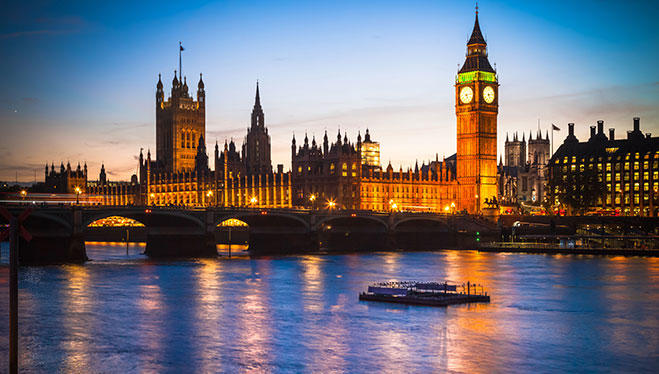 It’s not just the storm of the dreaded B-word I’m talking about either. When Parliament re-opens, we’ll be sailing back into many other squalls and tempests – not least the growing debate about the disastrous changes to IR35.

At IPSE, we’ve been raising awareness about this hopelessly ill-considered change to self-employed tax law for years. It caused chaos with the changes in the public sector in 2017, and it will do even more damage in the private sector next year.  We envisage a lot more court cases adding to the uncertainty.

Just before recess, there was an important Westminster Hall debate on the changes, with MPs from across the parties voicing grave doubts. Well, I say all the parties but with one glaring omission: there were no Conservative MPs there apart from the Minister and his team giving the Government line. This is indicative of the Conservative Party at the moment: they have become so obsessed by Brexit that other vitally important issues are just being ignored. Their lack of support for small businesses and the self-employed all too clear.

It was certainly good to see Labour and SNP MPs fighting the contractors’ side, but it was frankly shocking that there were no Conservatives. The problem is clearly that they are not getting enough push-back from constituents on IR35 (unlike the Loan Charge, over which they are being inundated with letters). The issue is just far too technical for the majority of MPs who do not have an unusual interest in tax. As a result, without much parliamentary pressure, the Government is simply pushing ahead with its changes. Right now, we are calling on our members to help us ramp up the pressure by flooding MPs’ inboxes with emails.

We are also still waiting to hear what the Government plans to do with all its deliberations from the Taylor Review and its consultation on employment status. We believed it would lead to a bill in the Queen’s Speech, but that seems to have stalled because it was Mrs May’s baby and, of course, the question in Westminster now is not if but when Mrs May will leave. I dare say the electorate may well have a say in that with the local government elections and the now highly likely European elections in May.

With all this happening, the near future for the UK seems turbulent and uncertain. The governing party cannot steady the ship, so businesses of all sizes and trade organisations will have to plan carefully and be ready to pull together.