IR35 and the future of self-employed taxation

In our latest webinar as part of our series on the IR35 changes, we gave an overview of the future of self-employed taxation and how the sector can bounce back from the difficult state it finds itself in. 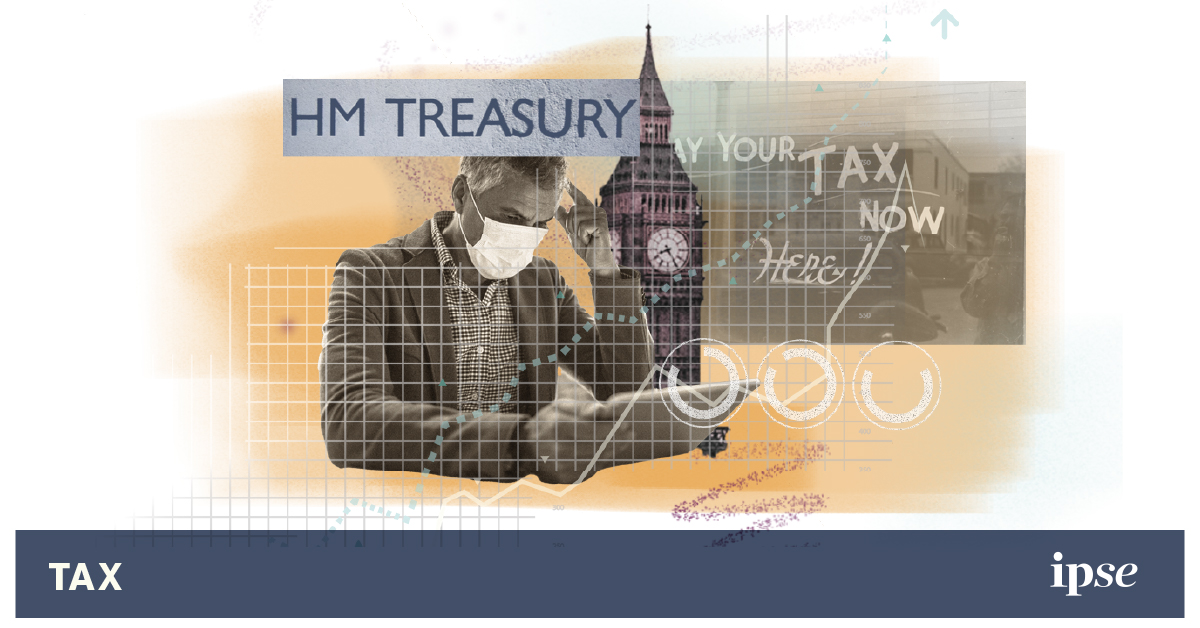 The webinar covered the forces driving the tax changes, why the self-employed cannot be expected to pay the same tax as employees, the implications of the IR35 changes and how the sector will operate after them.

As an IPSE member, you can access the recording of this and our previous webinars here.

What is driving change in self-employed taxation?

“It is now much harder to justify the inconsistent contributions between people of different employment statuses – if we all want to benefit equally from state support, we must all pay in equally in future.” This was Rishi Sunak’s declaration when he announced the first SEISS grant payment back in March 2020. And, a year on, the Chancellor has not changed course and still seems intent on increasing tax payments for the self-employed.

The government has set things moving with a consultation into a new tax system that would replace annual self-assessment tax returns with a rolling in-year system. It shows the Treasury’s intent to increase contributions, but overall has left more questions than answers for IPSE and freelancers. In response, IPSE said that although it was welcome that the government wanted to simplify the overly complex self-employed tax system, there were serious concerns about such a system would account for freelancers’ fluctuating incomes without placing an extra administrative burden on them.

There is also external pressure on the government from groups and think tanks such as the Resolution Foundation and the Institute for Fiscal Studies, who are pushing for freelancers and employees to pay more comparable levels of tax.

To support this, these groups regularly give the example of the “three-person problem”. This basically compares the tax that three different people doing the same work pay: one self-employed, one an employee and one operating through a limited company. It is used to show employees pay more tax than the other two groups – because not only do they have Employers’ NI deducted: they also pay Employee NICs. This example, however, fails to account for different benefits and levels of financial security in each group – as well as the much greater risk for self-employed people and sole directors of limited companies.

Unlike employees, freelancers do not get sick pay, holiday pay or workplace pensions – and they are entitled to substantially less parental leave rights. Perhaps even more importantly, they do not have the same security of income as employees either. There has to be a financial incentive for freelancers to take these risks for their clients. However, the government seems unaware of this – or unwilling to acknowledge it at any rate.

The government seems intent on moving as many freelancers as possible onto the payroll. IPSE is determined to reverse this and make the government understand just how important the flexible self-employed workforce is for UK businesses – and, in particular, the crucial role it has to play in post-pandemic economic recovery.

IR35 reforms and what they mean for the self-employed sector

Another marker of the government’s failure to understand the self-employed sector is its extension of the IR35 changes to the private sector. These damaging changes have already caused extreme reactions even before they have come into effect, with many clients banning outside-IR35 contractors. This has been a particular problem in the banking sector, with reports of bans at Allianz, Lloyds and many more.

Our own research found that 24 per cent of contractors said their clients were blanket-assessing all engagements as inside IR35, while 21 per cent said they would only engage contractors through umbrella companies.

With the serious damage from IR35 and the government’s apparent determination to increase self-employed taxes, it’s easy to be pessimistic about the future of freelancing. Yet it should be noted that there has been a consistent and structural growth in self-employment over the last fifty years. Although the pandemic has brought on a short-term decline, there is reason to be hopeful self-employment will rise again – particularly given the sharp spike in freelance numbers after the last recession in 2008.

Freelancers are crucial for economic recovery: the period after economic downturns has historically created a surge in demand for self-employment. On IR35, too, there is hope: although when the changes first hit the public sector, they caused serious damage there, clients did later begin to engage contractors again. So, in the private sector too, there is reason to believe businesses will also once again increasingly look for outside-IR35 contractors.

You can find our latest research on the impact of IR35 changes on the self-employed here.