IPSE in Parliament: IR35, Covid support and the future of taxes

This week IPSE’s been busy engaging with two Parliamentary committees: the Treasury Committee and the House of Lords Economic Affairs Committee. The issues being considered were tax and support for taxpayers during the ongoing Covid crisis. The two issues are increasingly being considered in tandem, which meant there was considerable cross-over in what we had to say to both sets of politicians. 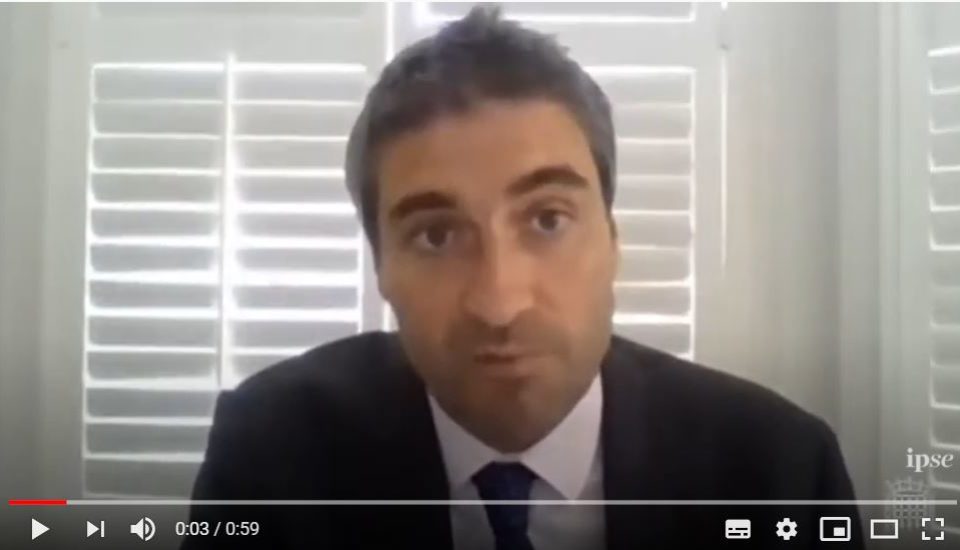 Why self-employed numbers are falling

The Lords Committee is the same one we gave evidence to earlier in the year on IR35. That inquiry culminated in their excellent report which the government all but ignored, but the Committee was instrumental in the IR35 changes being delayed. This time the Committee is looking into employment and Covid-19. We took the opportunity to point out that unemployment was kept low in the last recession due in part to surging self-employed numbers. This recession has seen a dip in those numbers and this can be laid squarely at the feet of government policy.

The gaps in government support for those who work for themselves have seen thousand struggle through the last six months, while the incoming IR35 changes – already implemented by some clients – have decimated thousands more contractor businesses. Compounded by rumours in the press of tax hikes in this Autumn’s Budget, it’s little wonder that some businesses are struggling to keep going.

The Treasury Committee is looking at tax after coronavirus. This inquiry is as wide-ranging as it sounds, but at its launch event in August, the Chairman Mel Stride highlighted the different treatment of employees, sole traders and company directors in the tax system and suggested this would be an area of focus. IPSE has submitted written evidence tackling this issue head-on, pointing out that the difference in tax of the three groups is less than it might appear, and that Employers’ National Insurance is a hugely distorting feature which is too often overlooked.

IPSE has long argued that the UK tax system is desperately in need of reform. It was built around the idea that everyone is either an employee or an employer. With close to 15 per cent of the labour market now self-employed, this is no longer the case. But rather than adapt the tax system to the way that people want to work, successive governments have tried to adapt the way we work to last century’s tax system. In a nutshell, this is really what IR35 is all about – ‘we know you’re not an employee, but we want you to pay tax like one anyway, because we like PAYE’. 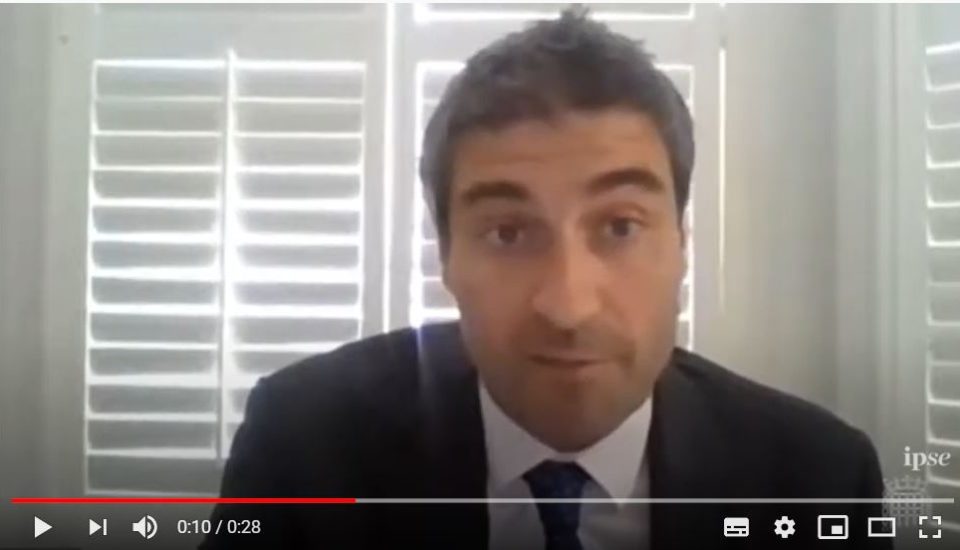 Freelancers need to be supported through this crisis (just like everyone) and they also need a tax system that is fair and transparent, and yes, one which recognises the risks they take on and the knock-on benefits for the economy. At the moment what we have is huge gaps in support and the finger of suspicion that freelancers somehow aren’t paying their share. We are grateful for the opportunity to discuss these issues with those in a position to directly influence policy and bring about positive change.

For more information on our activities at the committees, and what we might expect in the Autumn Budget, join our webinar on Thursday next week where we’ll be discussing all this and more.