Parliament has come back with a bang this week, and if you work for yourself, it hasn’t been a welcome one. The Chancellor has wasted no time in laying the groundwork for his Budget this Autumn, at which, if recent press articles are anything to go by, he will unveil a slew of tax raising measures, many of which will impact the self-employed – limited company contractors and sole traders alike. 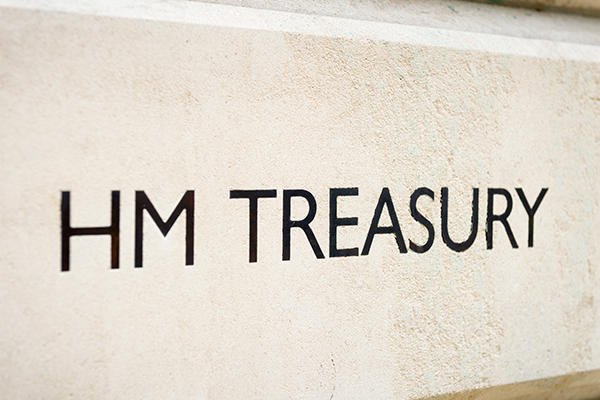 This was partly expected. When the Chancellor announced the Self-Employment Income Support Scheme (SEISS) in March he strongly hinted that those benefiting from the scheme will see their tax bills rise:

“But I must be honest and point out that in devising this scheme … it is now much harder to justify the inconsistent contributions between people of different employment statuses.” Rishi Sunak, March 2020

Nevertheless, there are a few strong arguments to say this is neither fair, nor particularly sensible.

Why tax increases for the self-employed should not be introduced

The economic recovery will be powered by the UK’s smallest businesses – those who work for themselves – but only if the government creates the right conditions for them to do so. Significant increases in the taxation of these businesses will hinder, not help. With so many businesses hanging on by a thread as a result of the pandemic, now is not the time to hit them with a tax hike, but to nurture and support them so they in turn can fuel the recovery.

This is the message IPSE will be taking to select committees, civil servants and government ministers over the coming months.