Campaign for limited company directors continues – will the Treasury listen?

As we approach the end of this difficult year, it appears there may finally be some bright spots on the horizon when it comes to covid-19. News of effective vaccines and improved testing has meant that some politicians and scientists are now speaking of a return to something like normality after Spring next year. But one group who still have little in the way of good news are the UK’s roughly 700,000 freelancers who are limited company directors. 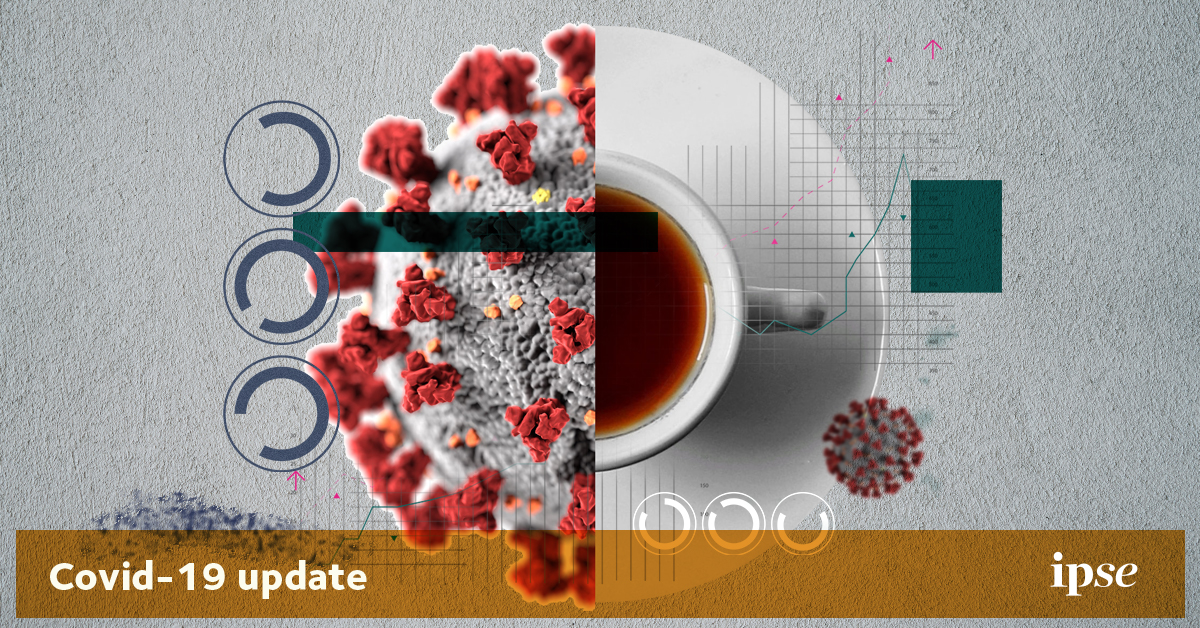 Since the very start of the coronavirus crisis back in February – when IPSE first wrote to the government setting out our initial concerns – we have been clear that financial support for affected businesses should be made available to all the self-employed, whether sole traders or company directors. We put together a policy proposal, backed by a joint letter with other organisations and a petition which gained over 200,000 signatures, that helped to push the government into action.

In the end, the Self-Employment Income Support Scheme (SEISS) provided – and continues to provide - vital support to many (although certainly not all) sole traders but not directors. Since the SEISS was announced, we have redoubled our efforts campaigning for those who have yet to access support and we have been actively proposing solutions.

In the immediate aftermath of the SEISS announcement, we suggested government should consider a bespoke package of financial support for directors. This would avoid the need to tinker with the SEISS or the Job Retention Scheme (JRS) to fit the way incorporated businesses are structured, whilst also being more generous than the offer of loans. Two options that we urged the government to consider were a generous tax break geared specifically at limited companies, or “providing every trading limited company with a grant based on trading profits”.

Once the SEISS and JRS were nearly up and running – and the Treasury officially confirmed directors could make use of the latter for the PAYE element of their income – we advocated another solution. We called this a ‘pay now, claw back later’ proposal and it was based on the premise that, since the JRS was open to directors, amending the furlough scheme to account for dividend income would be the most straightforward way of getting vital cash to these struggling businesses.  This could be done, we suggested, through use of existing HMRC tax records and company accounts. While this would require a manual check by officials, rather than operate automatically like SEISS, we argued it could and should be done – with HMRC reserving the right to ‘claw back’ any inaccurate claims.

We presented this proposal to the Treasury Select Committee and were pleased when they formally adopted our “ready-made” recommendation in their report to government on gaps in covid support. Unfortunately, when the government published its response, the Chancellor said that although he had carefully considered IPSE’s idea, delivering it would be too “resource-intensive” to implement. On the many occasions the issue has been raised in parliament by MPs, government ministers have repeated that any scheme for company directors would be too difficult to establish because there is, in their words, no way to establish whether dividend income is derived from the business or from other investments.

We have always disagreed with this position. The government’s response to the Committee was disappointing news and we have continued to highlight the plight of company directors since then.

Solutions are available for Treasury – they just need to adopt them

Thankfully, IPSE has been far from alone in our campaign to get more support. Throughout the pandemic we have collaborated with a range of different groups, including new campaign organisations such as Excluded UK and Forgotten Ltd, to raise awareness of the self-employed and the gaps in support. We have also teamed up with the Creative Industries Federation and the FSB on initiatives such as our new call for a Freelance Commissioner, so that there is a dedicated source in government who the self-employed can turn to and raise their issues with at the highest levels.

Recently, there have also been two new, alternative policy proposals that the government could take heed of if they want to help excluded company directors. First, professors of entrepreneurship policy from fourteen different universities have suggested a series of possible reforms to help the groups unable to access support. They suggest offering all directors who also earn some income from the business through PAYE a monthly stipend of £1,000 or 1/12 of dividends drawn in the last accounting period, whichever is the lower, for the period March 2020-March 2021.

Second, the FSB and Forgotten Ltd have advocated for a ‘Directors Income Support Scheme’. The proposal would enable directors to claim 80 per cent of average trading profits before their dividends were taken (figures that can be evidenced via HMRC records, as we outlined in our own proposal) and capped at £2,500 per month. Similar to the SEISS, this would be a taxable grant. It would be paid into the company and not directly to individuals in order to minimise the risk of fraud.

Both proposals, in our view, deserve attention from the Treasury. Between these and IPSE’s own suggestions, it is clear there are now several practical options on the table for how government can extend support to limited company directors and address the issue of dividend income.

Ultimately while these proposals are all slightly different, they fundamentally agree on the need for more support. While we await the Treasury’s reaction to this latest plan, we remain wary that the real reason the government has not yet provided help is political rather than practical. Unfortunately, between the damaging forthcoming IR35 reforms and the series of hints about tax rises on everything from capital gains to national insurance contributions, it appears the government is not minded to fully support the self-employed at present.

Wednesday saw the Chancellor outline the government’s Spending Review. While this was mostly a matter of divvying up departmental budgets and funding for capital projects in the year ahead, the announcement also provided an opportunity to assess the state of the economy and signal the government’s intentions as well. IPSE, along with the many other organisations and campaign groups who have been supporting and advocating for the self-employed in the challenging last few months, were disappointed to see there was still no mention of those groups who have had to go without support. In the coming months, particularly in the run-up to next year's budget, we are hoping for a signal that this government truly cares about entrepreneurship.

How to claim mileage allowance when you’re self-employed

Each year many self-employed people rack up thousands of miles on UK roads while running their business. Learn how to claim mileage allowance in this blog from GoSimpleTax.

Pension and life assurance for the self-employed: What do IPSE members get?

IPSE members benefit from access to life assurance and a pension. Membership co-ordinator Patrick Carter explains the future benefits of an IPSE membership.

IR35 contract reviews: Find out if your contract is inside or outside IR35

Not sure if your contract is inside or outside IR35? One way to protect yourself is get your contract professionally assessed. Find out how today.

Your IPSE membership is a gateway to the best guidance, resources and information to help you make your business a success.