Barnett Formula: A change to the rules

Every once in a while, existing conventional wisdom in economics gets quite frankly blown up by political events. Typically, it goes like this. A very large economic event occurs, the usual responses of the banks, government and everyone else then are used to patch up the system. The public become sick of the staggering economy and eventually turn to whoever proposes the largest change – often with most parties advocating for a variation of that change. 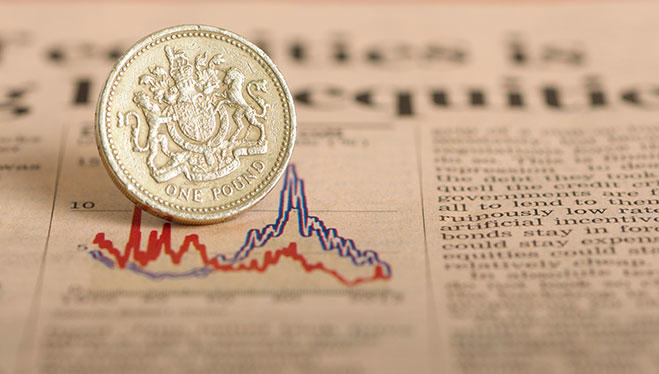 The best example of this happening is Margaret Thatcher’s rise to power in 1979 following the stagnation of the UK economy in the 1970s. Years later Tony Blair’s Labour Party would keep some of the economic policies and rhetoric in place. The same happened in 1951, Labour having transformed the economy were replaced by a Conservative Party who barely changed the rules until the early 60s.

For perhaps the first time we find that the Liberal Democrats are more fiscally conservative than the Conservatives. The two biggest parties have pledged to spend considerably more on public services, with the advantage that interest rates are very low. However, Labour is pledging to spend £28 for every £1 the Tories are pledging.

This is on a broad range of polices which would alter the fabric of the UK economy, bringing the size of the state closer in line with Sweden or Germany at over 44%. The IFS has said that neither of these plans are entirely credible.

The Lib Dems have now pledged to review the proposed changes to IR35 in the private sector next April. They have also vowed to scrap the loan charge. At our hustings on Monday, the Lib Dems won comfortably when the audience were polled. Each manifesto has a slightly different approach to personal taxation. Labour wants to bring corporation tax back up to 26% by 2023. They also want to align the rates of income tax and capital gains tax.

However there seems to be an agreement that small business taxes are massively out of date. The emphasis on better digital infrastructure, also speaks to smaller businesses.

Click here to compare how the party’s have done with our own IPSE manifesto.

The economics of public spending

The IFS have done analysis on each manifesto. Though labelling the Conservatives promises as modest (“As a blueprint for five years in government the lack of significant policy action is remarkable") they have also criticised Labour for not being able to actually raise the money they intend to spend.

Labour’s pledges are by the far the most radical. There are two particularly interesting reactions to both its manifesto and the IFS’ position. Firstly, it has been argued that regardless of what Labour pledges, one of the biggest issues is actually a matter of speed. Can the state physically allocate money that quickly, especially for infrastructure?

Labour have their own methodological counter. Ultimately it comes down to what is known as the ‘multiplier’. This refers to the effect an injection of spending has on the economy, as outlined in their manifesto costings document. Principally, this is how much it gets back in taxes. Labour believe they would receive around a third of the original investment back almost immediately and that the spending inflates the economy through consumption – reducing the public debt through growth. These taxes are then used for other spending, so the bill is theoretically a third smaller than it at first seems.

The IFS disagree that the effect is that linear or that those taxes can be captured as efficiently. Macroeconomics is not a precise science, nor is polling. We won’t know the real-life outcome of this election in political or economic terms until after the 12th of December. What we do know is that the rules of government spending have once again fundamentally changed.