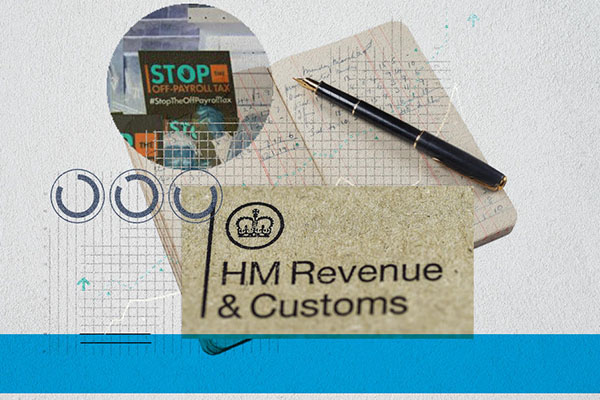 IPSE continues to fight the extension of IR35 to the private sector and has laid out the following three recommendations in this report:

Late payment and nonpayment: Reviewing the prevalence and impact within the self-employed sector