Calculating and paying the right amount of tax on your self-employed income is a major part of working for yourself. Whether you’re running your own business on a full or part-time basis, any changes to the UK tax system can have a major impact on your livelihood, so stay up-to-date with our Making Tax Digital Guide.

There are some benefits to the new system, along with potential downsides. So, it’s important that you understand what’s happening, especially as the Making Tax Digital requirements are being extended to anyone earning more than £10,000 per year from a business and aren't VAT-registered yet.

What is Making Tax Digital?

Most businesses use digital accounting software and records, and yet many still wait until the end of the tax period of the previous financial year to work out their obligations and submit them to HMRC.

The idea behind the Making Tax Digital programme is to make managing taxation more effective, efficient and accurate for both the payer, and HMRC themselves, by submitting their digital financial records on a quarterly basis.

The main requirement is that the financial records of your business income and expenses will need to be digitally linked to HMRC, whether that’s by using compatible accounting software or linking individual cells within a spreadsheet.

These details will need to be submitted as quarterly updates every three months. You’ll also need to submit one End of Period Statement (EOPS) every year, for each source of income, and also a final declaration, which includes details of all other taxable income, including investments and savings. 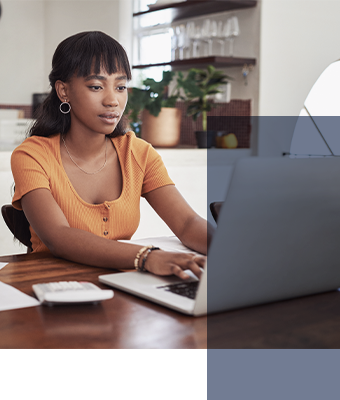 Making Tax Digital for VAT (MTD for VAT) is already in place, and any VAT-registered businesses need to use a compliant accounting application or software to make their digital records of VAT collected and paid.

Making Tax Digital for Income Tax Self Assessment (MTD for ITSA) was originally planned for introduction on 6th April 2023, but this has now been delayed due to the impact of the Covid-19 pandemic.

Making Tax Digital for Corporation Tax (MTD for CT) is also planned as part of the MTD changes.

Making Tax Digital for Corporation Tax is likely to come into action in 2026 at the earliest. 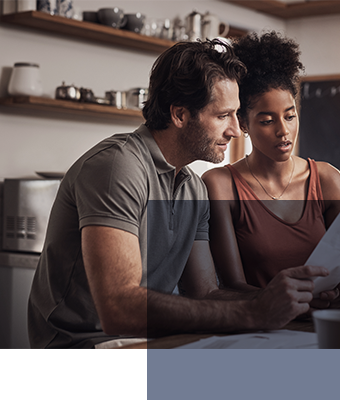 Who is impacted by Making Tax Digital?

The introduction of MTD for VAT mainly impacted businesses which were required to register by being around or above the threshold for VAT registration of £85,000.

Making Tax Digital for Income Tax Self Assessment applies to around 4.2 million UK taxpayers who have a business or property income over £10,000 per year, including landlords, sole traders and partnerships.

To sign up, you’ll need to be registered for Self-Assessment, and it applies to both UK and non-UK residents who have a business or property income meeting the threshold. This can be done by individuals, or agents (such as an accountant) on your behalf.

It’s possible to apply for an exemption from using MTD for ITSA if you consider that you are ‘digitally excluded’. The criteria include if it’s not practical for you to use software to keep digital records or submit them, which could be due to your age, disability, location (for example, if you’re in a remote area) or if you’re a practising member of a religious society or order whose beliefs are incompatible with using electronic communications or keeping electronic records.

At the moment, the mechanism for applying for exemptions hasn’t yet been made available.

The threshold applies to all self-assessed income. So, it will be a requirement if you’re a freelancer with a turnover of £10,000 or more. Or if you’ve made £8,000 from self-employment, and also have an income of £3,000 from renting out property, for example. If your sales or income is under £10,000 from self-employment, then you won’t be required to take part, although you’re free to opt-in if you want to have everything in order from the start of your freelancing, for example.

What does Making Tax Digital mean for freelancers, and the self-employed?

The good news is that for many freelancers and self-employed professionals, the switch to MTD for ITSA should carry some benefits in dealing with tax returns and payments. Many people are likely to already be using MTD compatible software to manage their finances, so the difference will be minimal.

Potential benefits of MTD for ITSA for the self-employed include;

There are some downsides, however. The main ones are;

With the rollout of a new system for approximately 4.2 million people, there’s inevitably going to be some issues. And along with changing how information is submitted, there will also be new sanctions for late submissions and payments. Working on a points system, similar to driving licences, can be a little complicated at first.

The current system will continue to apply for any one-off tax submissions, but the regular obligations for Making Tax Digital for VAT and Income Tax Self Assessment will now work on a points system. Every time you miss a deadline, you’ll receive a penalty point. And when you reach a set limit, you’ll be issued with a £200 fine.

There’s a separate point total for each tax submission obligation. So, if you were late with both your MTD VAT and MTD ITSA returns, you would get a mark against each, rather than having them both combined into one penalty figure.

And if you make two or more failures relating to the same submission in one month, you’ll generally only receive a single point, with some exceptions.

Points won’t expire and reset when you hit a penalty limit, but do have a lifetime of two years. If you want to go back to zero after being issued with a fine, you’ll need to meet a period of compliance and submit everything which was due within the preceding 24 months.

There are also time limits for HMRC to issue points for failures. And HMRC has the discretion to not deliver points or penalties, along with a review and appeals process if you wish to challenge decisions. You can find more details on the Making Tax Digital penalty points system in the policy paper.

HMRC have said they will initially apply a light touch to penalties and fines as people adjust to the new system, but you shouldn’t rely on this to mean you’ll get away with late submissions or payments. 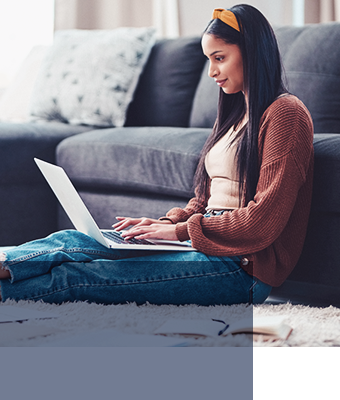 The introduction of MTD ITSA in April 2024 may seem like a long time away, but starting the work towards compliance now will make the transition easier and less likely to incur needless penalty points.

If you manage your own finances and tax obligations, then schedule time now to look at the various accountancy tools and applications which you might need to start using for MTD compliance. It always takes a little time to learn new systems, or transfer data across. And you’ll also want to get into the habit of staying on top of your financial and tax records, ensuring you don’t end up being liable for more tax than you need to pay.

Anyone working with accountants or other financial professionals should check any guidance already available, or arrange a quick chat to ensure that the transition will be handled smoothly. And to make sure that any issues are resolved as soon as possible.

And if you’re one of the many freelancers who sometimes struggles to stay on top of their accounting and financing, then it’s time to tackle those challenges. With MTD ITSA coming into force in 2024, you’ve got some time to build up your skills and knowledge, and apply them to your business, without having to panic at the last minute. It’s a great time to refresh your knowledge of invoicing, tax, expenses, dividends, and more. For helpful guides on all of these topics, take a look at our Financial Wellbeing advice section.

Looking for more advice? We can help.

We have a dedicated advice page to help you navigate directly to specific sections including brexit, coronavirus, business insurances, and ways of working. 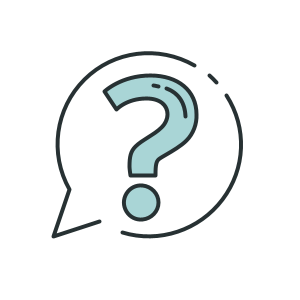 Coronavirus is a real concern for all self-employed, from a lack of support from government to the real impact this has on everyday life.

Off-payroll working rules, otherwise known as IR35 or the intermediaries legislation, is a damaging taxation law from HMRC that IPSE strongly opposes.

Tips and advice to help you grow your business no matter what industry or sector you work in.

There are many ways to work as a self-employed person, from operating as a sole trader, limited company director or as part of an umbrella organisation.