IPSE (the Association of Independent Professionals and the Self-Employed) has welcomed the government’s decision to extend the suspension of the Minimum Income Floor (MIF) for Universal Credit, saying it will keep a “crucial lifeline” open to hundreds of thousands of self-employed people. 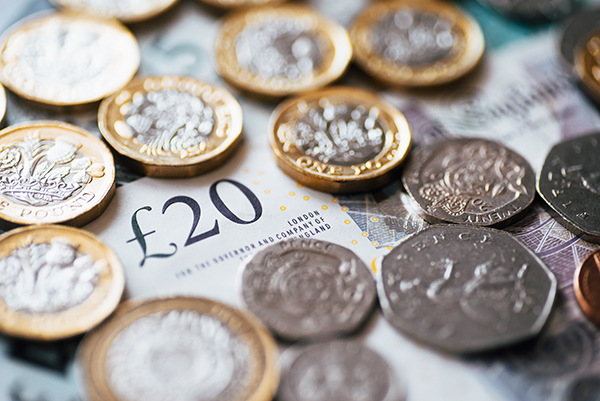 In a statement issued this afternoon, Secretary of State for Work and Pensions Dr Thérèse Coffey said the government would extend the suspension of MIF until April next year.

Prior to its suspension, the MIF made it very difficult for many self-employed people to access Universal Credit because of their naturally fluctuating income levels.

Derek Cribb, CEO of IPSE (the Association of Independent Professionals and the Self-Employed), said: “It is very welcome that the government has listened to IPSE, as well as the other groups who campaigned on this matter, and extended the suspension of the Universal Credit Minimum Income Floor (MIF).

“Since the government suspended the MIF, however, Universal Credit has become a crucial lifeline for hundreds of thousands of self-employed people who do not have access to other forms of support.

“Many of these freelancers’ incomes were wiped out in the first lockdown: Universal Credit will be essential for sustaining them through the coming months.”