IPSE has welcomed the drop in inflation announced today, but warned further Brexit uncertainty after the Government’s defeat could harm the self-employed. 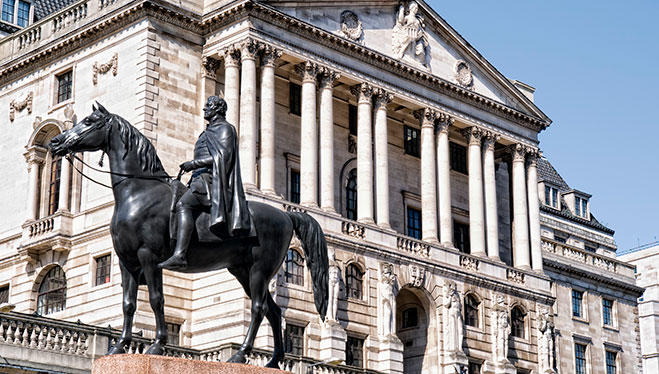 Office of National Statistics (ONS) data released today showed that inflation fell from 2.3 per cent in November to 2.1 per cent in December. This was driven by a drop in the price of petrol, which was, in turn, caused by tumbling oil prices and a smaller rise in air fares than last year.

Ryan Barnett, IPSE’s Economic Policy Advisor commented: “The drop in inflation – in line with expectations and close to the Bank of England target – will be welcomed by the self-employed. This is the lowest level in two years. The drop in the price of petrol by over 6p in the pound is particularly significant, given how much more self-employed people travel – both to their clients’ sites and to find new work.

“Overall, this means income in real terms is higher, and freelancers – who are vital to the health of the UK economy – will feel more money in their pocket.

“There is, however, continued uncertainty about the progress of Brexit after the government suffered a major defeat in Parliament last night. The continuing malaise has exacerbated fears of a ‘no-deal’, which our recent Confidence Index showed 81 per cent of freelancers are opposed to.

“The 4.8 million self-employed, just like the rest of the country, need clarity about the future of the economy and their ability to access clients in Europe.

“For the sake of freelancers and the wider country, the government must avoid a no-deal Brexit and also prioritise the self-employed in any renewed negotiations with the EU.”