Umbrella companies: raining on the parade?

Since changes to IR35 in the public sector were implemented last April, it is estimated that an additional £410 million of Income Tax and National Insurance Contributions has been collected by HMRC. However, IPSE is somewhat sceptical about the accuracy of this number. 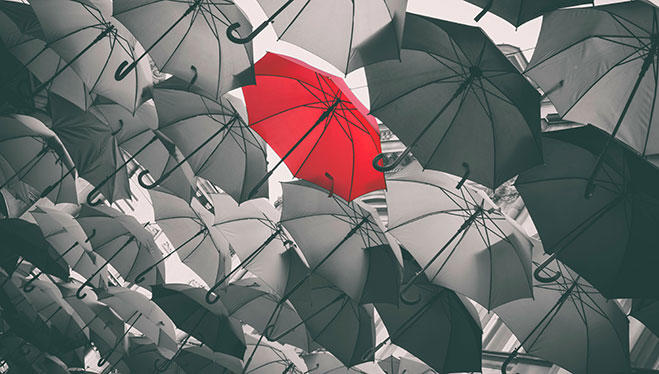 IPSE would be interested in seeing how HMRC came to their conclusion. Unless public bodies have placed contractors onto their payroll, they cannot know for certain what tax contractors or subcontractors are paying.

What we do know though is that some contractors and subcontractors use umbrella companies to ensure that they are tax compliant. However, there are issues with these types of arrangements.

As highlighted by the Daily Mirror, some subcontractors in the construction industry have seen £42.95 deducted from their weekly wages as an administration fee and £2.50 as an insurance fee.

Unfortunately, this example of unscrupulous practice is not an isolated occurrence. As reported by The Guardian, workers such as supply teachers are seeing their wages being squeezed by exploitative umbrella companies shifting responsibility for the Employers National Insurance Contributions.

Surely the government did not intend to make tax compliance cost contractors and teachers so much more money? At a time when inflation (2.4%) is still above the target rate of two per cent, it irresponsible for the government to introduce policies that only serve to increase pressure on wages.

We are now in a situation whereby the government’s proposal to extend IR35 changes to the private sector will serve only to increase financial pressure on hard-working contractors. Earnings are still below where they should have been following the financial crisis, and this will only worsen if something is not done.

By pushing IR35 into the private sector, the government will be pushing more contractors into these exploitative umbrella structures. With growth at a pitiful 0.1 per cent in Q1 2018, the government should do all in its power to avoid increasing pressure on living standards. Recognising and preventing the damage that would be caused by extending IR35 to the private sector would be the best place to start.