Despite the fall, the report found that the sector contributes an impressive, estimated figure of £303 billion to the UK economy per year. Moreover, highly skilled freelancers (SOC1, SOC2 and SOC3) are estimated to provide approximately £147 billion of the £303 billion that solo self-employed workers generate. 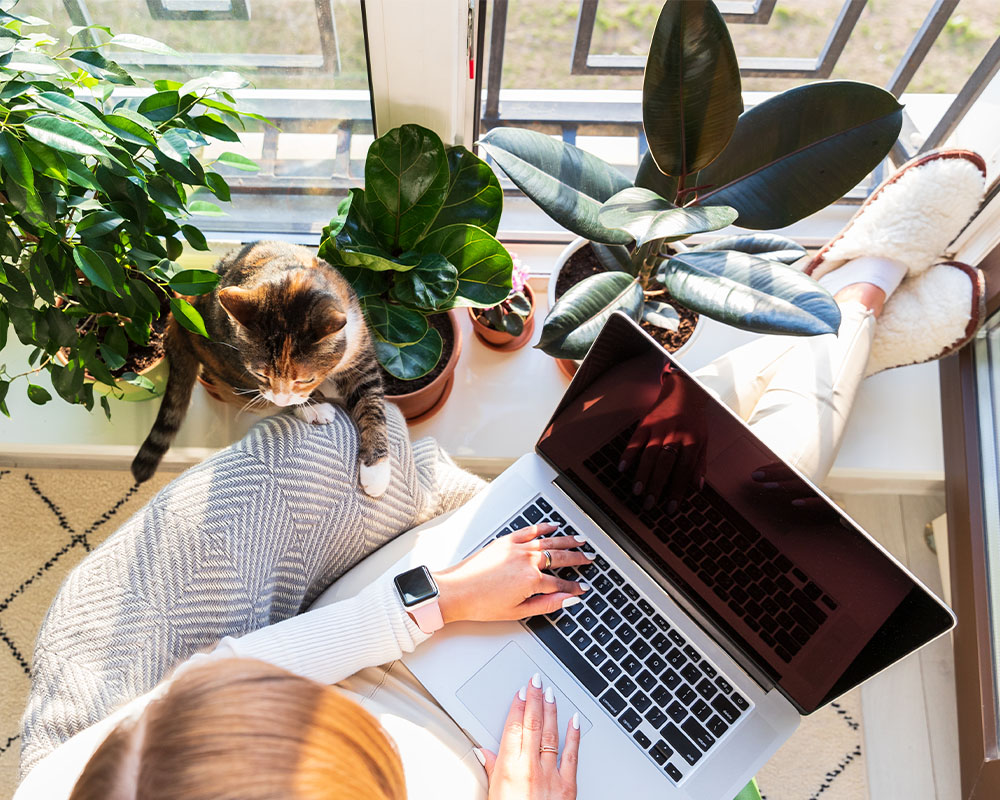 Released annually, the IPSE Self-Employed Landscape report provides a snapshot of how the past year has impacted the sector. The report found that the fall in solo self-employed workers over the past year has been extremely uneven, with different regions experiencing different levels of decline. While Northern Ireland (-31%) and Scotland (-15%) reported the large decreases in numbers, Wales (30%), the East of England (8%) and the Northeast (4%) reported significant increases.

The report also identified significant changes in occupations and Standard Occupational Categories (SOC). While the majority of SOC groups experienced sizeable decreases over the over past year, SOC1 (managers, directors, and senior officials) felt the biggest decline, with the skill group falling by 30 per cent between 2020 and 2021. The only skill groups to increase were SOC8 (process, plant and machine operatives) and SOC7 (sales and customer service occupations), which saw increases of one per cent and 108 per cent. Looking at specific occupations, construction and building trades, dropped by 10 per cent to 366,000, and artistic, literary and media occupations fell by 14 per cent to 258,000. On the other hand, there was a six per cent increase in both the number of road transport drivers and those working in agricultural and related trades to 276,000 and 185,000 respectively.

While self-employed workers remain overwhelmingly male and middle-aged, there were also signs in the report that the workforce is slowly becoming more representative of the overall population. There has been an increase in the number of disabled people (8%) and women (1%) within the self-employed workforce over the past year. Moreover, despite a fall of 9 per cent in working mothers since 2020, the number is still 40 per cent higher than 2008.

Derek Cribb, CEO of IPSE (the Association of Independent Professionals and the Self-Employed), said: “It is worrying to see that the number of self-employed workers has fallen for a second year running, especially given the significant contribution the self-employed are known to make in periods of economic recovery. While historically self-employment has been one of the most dynamic and resilient parts of the economy, it is clear that the pandemic and other issues like IR35 and Brexit have seriously impacted the sector and have sown seeds of doubt and uncertainty throughout the freelancing industry over the past two years.

“While certain regions, demographic groups and occupations have thankfully defied expectations, the fact remains that these bright spots don’t make up for the mass exodus of self-employed workers during the pandemic. The sad truth is that the sector has started 2022 in a highly fragile state and if it is going to recover its pre-pandemic growth after Omicron, then the government needs to intervene and ensure that damaging and confusing legislation like IR35 is properly reviewed and that the conditions are right for recovery.”