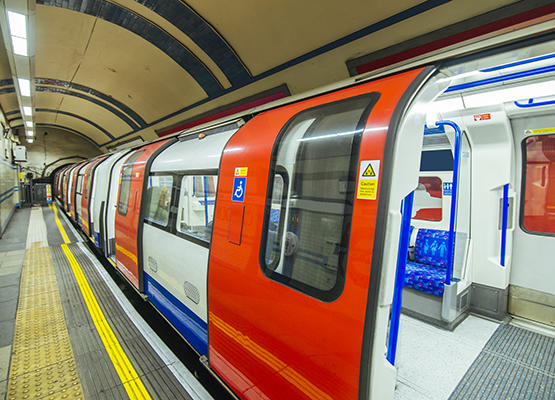 Severe delays to the renewal of London Underground rolling stock were a direct result of the changes to IR35 in the public sector, TfL have confirmed.

A report by TfL explains that the delays have been caused by a significant number of weld project contractors leaving over the April changes to IR35 in the public sector. The project is now running more than 90 days late – the most significant category of delay in the report.

IPSE’s Deputy Director of Policy, Andrew Chamberlain said, “This report confirms what we have known all along. The changes to IR35 have damaged the ability of public sector organisations to attract the talent they need and deliver projects on time.”

The TfL report covers ongoing or recently completed projects. Where a project has been significantly delayed, it includes an explanation. The explanation for this case reads:

“A significant number of critical weld project employees left TfL as a result of IR35 – a revised tax legislation affecting public sector contractors. We are currently working on mitigations to reduce the impact on the project.”

The news comes in the same week that medical professionals have mounted a legal challenge against implementation of the IR35 measure by the NHS.

Chamberlain continued: “There is mounting evidence that the IR35 changes in the public sector are causing significant disruption. IPSE is renewing its call for a comprehensive review of the impact of this measure across the public sector.”