IPSE: A tax hike for forgotten freelancers would be “unjust, uneconomical – and unbelievable”

IPSE (the Association of Independent Professionals and the Self-Employed) has said that the government raising Corporation Tax and National Insurance Contributions to pay for partial support during coronavirus would be “unjust, uneconomical – and unbelievable”. 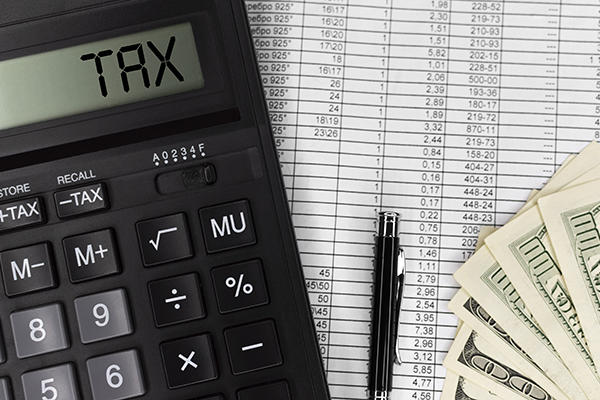 IPSE has argued that making the 1.5 million forgotten self-employed pay for support they did not get would be unfair. It has also said that given the slump in the number of self-employed – just when they would usually be expected to be driving economic recovery – it would also be uneconomical to squeeze the sector further.

Andy Chamberlain, Director of Policy at IPSE (the Association of Independent Professionals and the Self-Employed), said: “The last few months have financially hammered the self-employed, with over two-thirds seeing a drop in demand for their work. Government support was some help – to a proportion of the self-employed. More noticeable, though, was the 1.5 million who fell through the gaps, leaving many financially devastated.

“The idea that this 1.5 million should now suffer a drastic tax hike to pay for support they never got is unjust, uneconomical – and unbelievable. If the government is really considering this, it must stop now.

“Normally, the self-employed would be expected to play a major part in recovery during an economic crisis. This quarter, however, we have seen the biggest drop in self-employed numbers on record. If the government wants to avoid the country slumping further into recession, it must not squeeze this struggling and vital sector with unjust tax hikes.”