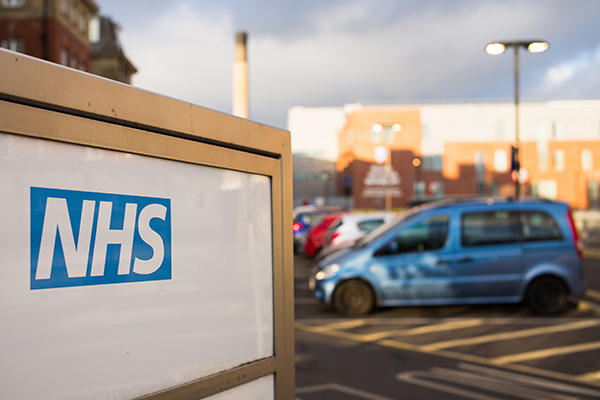 Changes to self-employed tax law have had a seriously damaging effect in the NHS and across the public sector, new research by IPSE and the CIPD (the professional body for HR and people development) has found.

The study, based on responses from 867 contractors and 115 hiring managers (84% of whom were from NHS Trusts), found that half (51%) of public sector hiring managers had lost skilled contractors as a direct result of the changes to IR35 regulations*. A further seven in ten (71%) also said they were now struggling to hold on to their contractors.

The changes to IR35 have also caused damage by adding a significant administrative burden across the public sector. Eight in ten (80%) hiring managers said they had seen a substantial increase in the workload involved in engaging and paying contractors.

Further problems are likely to follow, with three-quarters (75%) of hiring managers saying it is now harder to recruit contractors.

In response to the damage across the sector, IPSE is calling for Government to halt the extension of the changes to the private sector.

Chris Bryce, IPSE’s CEO, commented: “These figures are a resounding retort to HMRC’s deeply flawed research on the impact of the changes to IR35 in the public sector. They confirm what we have been hearing anecdotally for a long time: these changes just have not worked. In fact, they’ve caused serious damage right across the public sector, stalling major TfL projects and even contributing to the NHS staffing crisis.

“But the public sector is only a fraction of the size of the private sector. If the Government, against all reason, goes ahead with its plan to extend the changes to IR35 there, the consequences will be far worse. It would be nothing short of a disaster. For the good of the self-employed, for the good of businesses across the UK, and for the good of the economy, the Government must take heed and reverse these dangerous, reckless plans.”

Charles Cotton, Senior Performance and Reward Adviser at the CIPD, added: “Our research suggests that the way the IR35 tax changes have been implemented has had damaging unintended consequences for the public sector. HR professionals have said they are finding it harder to recruit and retain skilled contractors, which is contributing to project cost rises, projects being delayed and, in some cases, projects even being cancelled. It’s important that the Government is in genuine listening mode during the consultation on its plans to extend the IR35 changes to the private sector to ensure that the potential implications are fully taken into account. If necessary there should be a complete rethink of the private sector roll out.”