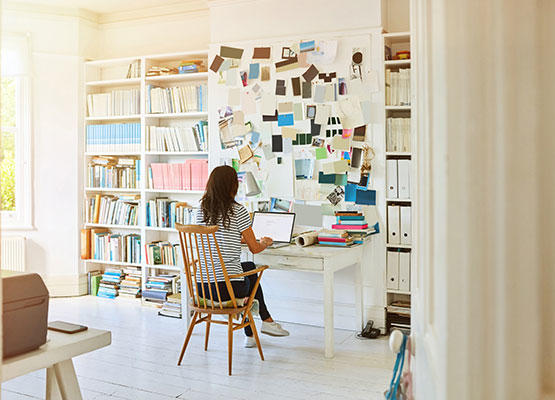 In a new study by Intuit Quickbooks, Southampton has scraped ahead of London to be named the UK’s top city for the self-employed. Intuit’s ‘Definitive Study of the Self-Employed’, released today, questioned 5,010 self-employed people from across the UK about a range of issues, from working hours and mean income to holiday and general life satisfaction. Drilling down the responses from different cities, Southampton came out top, followed by London, Edinburgh, Brighton and Sheffield.

With mean annual earnings of £39,024, an average of just 26 hours worked per week and 83 per cent of self-employed people feeling at least as satisfied as salaried workers, Southampton came out ahead overall.

Most of Intuit’s respondents also said ‘their financial status is the same or better than being a salaried worker’, with the figures ranging from 65 per cent in Brighton to 71 per cent in Southampton. But as the Vice President and Managing Director of Intuit Europe, Dominic Allon noted, it’s not just about the money: the study seems to confirm that the “surge in self-employment has been fuelled by demand for a better quality of life.”

Suneeta Johal, IPSE’s Head of Research, Education and Training, commented: “This interesting and invaluable study shows that right across the UK – from Edinburgh to Southampton – it’s possible to enjoy a high quality of life as a freelancer.

“Not only that, this study also confirms what our own research has suggested: that wherever they are in the UK, freelancers and the self-employed can enjoy a level of financial security and life satisfaction that is at least as high as – and in many cases higher than – salaried employees.”