The Small Business Taskforce: making self-employment work for all 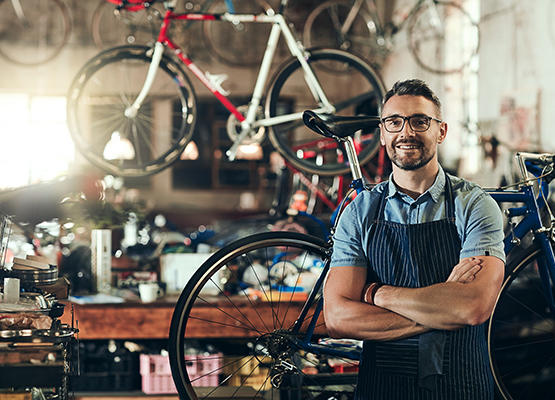 What is self-employment and how can we ensure it remains a positive way of working? These are two of the big questions that the Small Business Taskforce wants resolved as part of its Ten Point Plan to support the UK’s 5.7 million small businesses.

In light of the number of recent court cases to do with employment status and whether individuals are genuinely self-employed or not, there is a growing sense that we need a clearer handle on what genuine self-employment looks like. This was one of the key tasks of the Taylor Review, which reported back in summer 2017.

We still believe this is an approach government should seriously consider. We developed four criteria that indicate that someone is self-employed:

This considered approach will give the best insight into what is and isn’t self-employment. Taylor did not explicitly back our call for a statutory definition when he launched his report in July 2017, but he did make it clear that there needed to be greater clarity on employment status – particularly the boundary between ‘worker’ and self-employed status.

IPSE will be closely involved in this process, making sure that self-employment remains a positive way of working. And we must emphasise that it is a positive way of working. A recent survey by the Department for Business and Institute for Employment Studies found that the majority of people in the much-maligned gig economy are either very or fairly satisfied with their way of working, with independence and flexibility the top reasons. Let’s make sure we keep it that way. Both by tackling exploitation and protecting the freedom of the legitimately self-employed with a statutory definition.