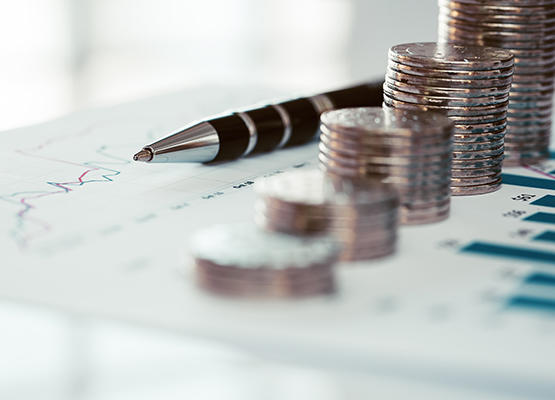 A new Joseph Rowntree Foundation (JRF) report on poverty has highlighted a creeping rise in pensioner impoverishment, which went up from 13 per cent in 2011/12 to 16 per cent in 2015/16. What their research doesn’t show is the other ticking time bomb the UK’s pensions system is creating: the self-employed savings crisis.

At the last official count in 2015, only 17 per cent of self-employed people were paying into a pension – just half the 2003/4 high of 34 per cent. IPSE’s own survey of freelancers over the last year also found that 16 per cent were not saving for later life at all – through pensions, ISAs or any other method. While it has been some time since the government last officially counted the number of self-employed people paying into a pension, the figures make for alarming reading and show how important it is for the government and pensions providers to act.

We welcome the forthcoming review by the Department for Work and Pensions, which will be published in December and will consider the self-employed and whether automatic enrolment would work for them. We hope this review will not only help to highlight the issue of low pension uptake among the self-employed, but will also offer some practical next steps to improve the situation. IPSE has been in close contact with officials throughout the process.

Low pension uptake is a ticking time bomb and a major concern for IPSE. We are working hard to give the self-employed a voice on this, and are currently conducting a large-scale study of self-employed people and how they save for later life, with a landmark report due in early 2018. Watch this space to see the findings.

Do you have any stories of saving for later life? We’d love to hear them! Just get in touch with IPSE Press Office.