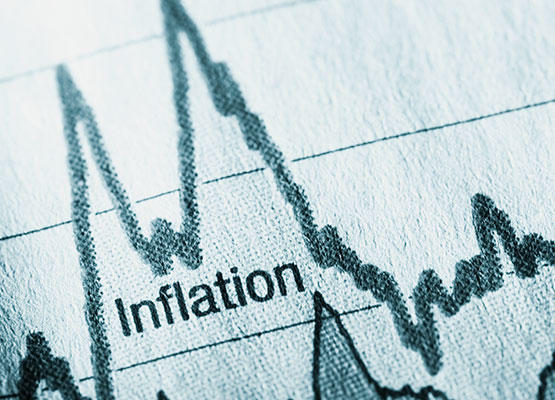 IPSE has responded to ONS data released today revealing that inflation has remained at three per cent. The figure is expected by many commentators – including the Bank of England – to drop in the coming months.

IPSE has also responded to the news, behind the inflation figures, that overall transport costs have begun to fall. Although this is offset by a concerning rise in food prices, the drop in transport costs should be welcome to the self-employed, who on average travel further and more often for work than other groups.

Tom Purvis, IPSE’s Economic Policy Advisor commented: “Although the inflation is lower than expected, it is still concerning that price increases are being driven by rising food prices. What is good news for the self-employed, however, is that transport costs are beginning to fall.

“The Bank of England has now raised interest rates for the first time in a decade to combat inflation. So hopefully today’s figures spell the end of three per cent inflation and we start to see prices fall over the next 12 months.

“Inflation has been on the rise since the UK voted to leave the European Union in June 2016. A weakened sterling has led to imports becoming more expensive for businesses and consumers. And while a weaker pound may be good for businesses that export, because the UK has maintained a trade deficit in this period, goods like food and clothing have got more expensive.

“What matters now is that UK businesses are given certainty about fiscal, monetary and Brexit policy so they can make their investment decisions. The Chancellor should use the upcoming Budget to fully support small businesses and the self-employed at a time when they are experiencing rising costs.”