IPSE has said that although the increase in the amount of support paid by the Self-Employment Income Support Scheme (SEISS) is welcome, there are still “deep structural problems” with the system. 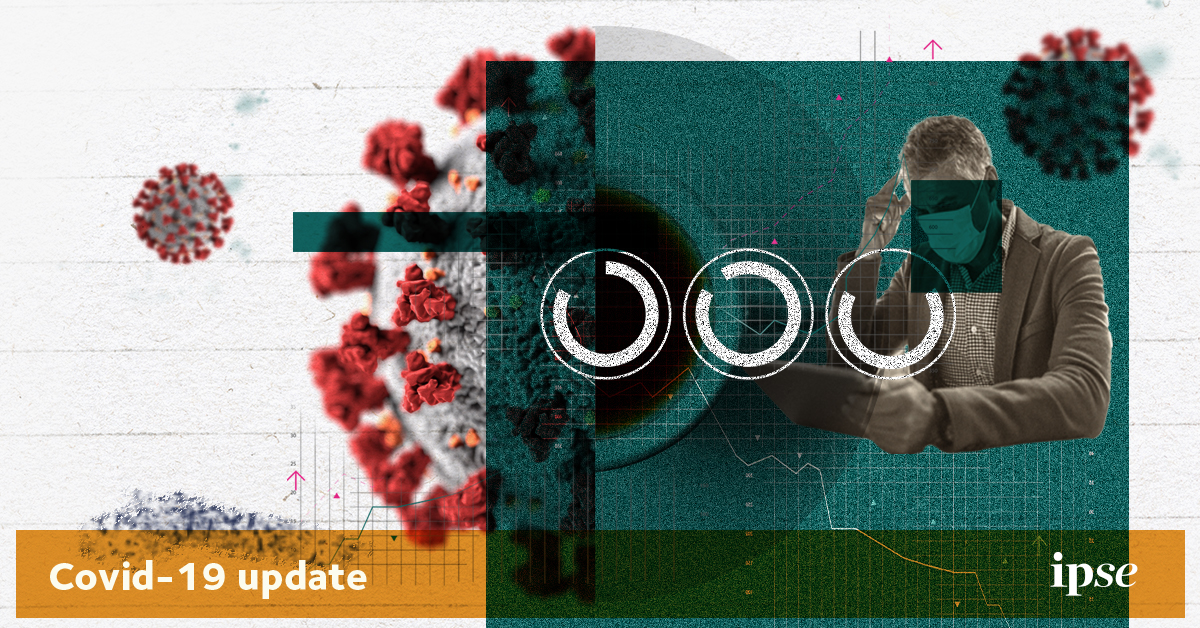 The comments came in response to the Chancellor’s announcement today that the amount paid to self-employed people through SEISS would increase from 20 per cent to 40 per cent. IPSE warned that it was “an enormous omission” that a third of self-employed people, including limited company directors and the newly self-employed, remain excluded from the scheme.

Derek Cribb, CEO of IPSE (the Association of Independent Professionals and the Self-Employed), said: “It’s welcome that the government has doubled SEISS to 40 per cent of previous income. However, there are still deep structural problems with the scheme, which the government must urgently address.

“A third of the self-employed – including sole directors of limited companies and the newly self-employed – are still completely excluded from SEISS (and the proportion is even higher in the hospitality sector). This is an enormous omission and it is deeply troubling that the government has not addressed this.

“The gaps in the support have already led to the biggest drop in the number of self-employed on record – over 250,000 since the beginning of the year. With large parts of the country locking down again, this is only set to worsen as many forgotten freelancers face financial devastation. Government must act now and open up SEISS or other targeted support to these groups.”