IPSE welcomes SEISS extension as “overwhelming relief” for some, but warns of “patently forgotten” groups

IPSE has welcomed the announcement that the government is extending the Self-Employment Income Support Scheme (SEISS) until August. However, IPSE has also warned that the government has “patently forgotten” groups like limited company directors and the newly self-employed and urged it to do more for them. 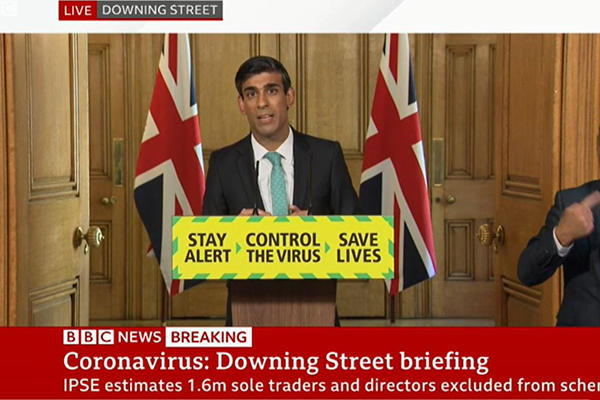 The government has said that in August, self-employed people eligible for SEISS will be able to claim 70 per cent of their average trading profits (up to £6,570) for the months June, July and August.

Andy Chamberlain, Director of Policy at IPSE (the Association of Independent Professionals and the Self-Employed), said: “It will be an overwhelming relief for many self-employed people that the government has heeded our calls and extended SEISS. The scheme is a vital lifeline for millions of people and it is absolutely right that the government keeps it running.

“It is fair that, as with the Job Retention Scheme, the government has tapered the support on offer for the self-employed. However, it is disappointing that there will still be two months when employees can access support and the self-employed cannot. The government should watch the situation carefully and be ready to step in if the UK’s self-employed need more support.

“It is also vital that the government does not ignore the self-employed who cannot access this scheme. At the moment, groups like freelancers working through limited companies and the newly self-employed have patently been forgotten. We urge the government to consider these groups and also help them through the coming months.

“The extension of SEISS will protect a large proportion of the self-employed sector, but after Coronavirus, the country will be looking to all of the UK’s 5 million-strong flexible workforce to get the economy back on its feet.”