As furlough and SEISS close, IPSE warns “for freelancers the consequences of the pandemic will be felt for years to come”

As the SEISS and furlough schemes come to an end, IPSE has warned there is still a “debt crisis” among freelancers who were excluded from support. It has also urged government to “prepare now” in case there are restrictions to come and more support is needed for self-employed people. 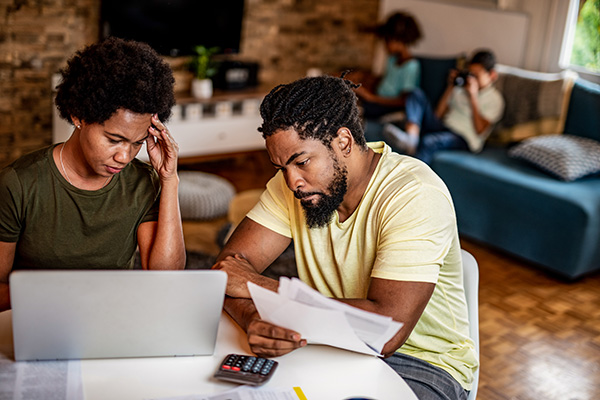 IPSE research has shown that two out of three freelancers’ businesses (67%) were negatively affected by the pandemic and that almost half (47%) saw a decrease of over 40 per cent in turnover. However, there were significant gaps in support for the sector, leading to almost one in four freelancers (23%) taking on credit card debt to get by. IPSE research also showed one in seven (14%) used their overdrafts to get by, while more than a quarter (27%) used up all their savings during the pandemic.

Andy Chamberlain, Director of Policy at IPSE (the Association of Independent Professionals and the Self-Employed), said: “While the Self-Employment Income Support Scheme (SEISS) has been a vital lifeline for many self-employed people, it cannot be ignored that many others were unable to access it. There were approximately 1.5 million newly self-employed people, limited company directors and others who were excluded. (The total including other worker groups may run up to over 3 million.)

“These excluded groups have now been driven into a debt crisis and we urge government to look at the situation and consider debt relief measures to get these freelancers back on their feet. SEISS may be ending, but the financial consequences of the pandemic – and of the exclusion of so many freelancers from support – will be felt for years to come.

“We also urge government to plan now for better support if there are renewed restrictions this winter. The exclusion debacle was a disaster for millions of freelancers and others across the country: this must not happen again.”