IPSE has said it is “delighted” the Chancellor has heeded its calls to include freelancers who filed their first tax return in 2019/20 in the fourth round of the Self-Employment Income Support Scheme (SEISS). It has said the news will be a “tremendous relief” for freelancers in this group and also welcomed the announcement there will be a fifth round of SEISS. 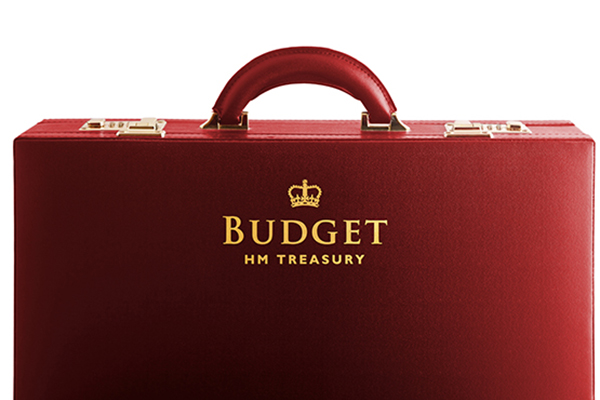 IPSE has also said it hopes this early Budget announcement is a sign of more positives to come – and that the Chancellor has also heeded its calls to address other excluded groups such as sole directors of limited companies.

Derek Cribb, CEO of IPSE (the Association of Independent Professionals and the Self-Employed), said: “After almost a year, this support will be a tremendous relief to hundreds of thousands of self-employed people who could not access SEISS because they had not yet filed a full tax return. We are delighted that the government has heeded our calls to get support to this struggling group.

“It is also very welcome that the Chancellor will be introducing a fifth SEISS grant for the UK’s self-employed. We hope these generous and welcome moves are early signs of more positives for freelancers in this Budget: it’s crucial that the Chancellor does not forget that there are other large groups of freelancers currently excluded from support – particularly sole directors of limited companies.”