Scottish Budget opens tax differential with the rest of UK

While Westminster politicians immersed themselves in yet further Brexit turmoil today, Holyrood was getting on with one of its showpiece events - the Scottish Budget. Amid a not entirely hospitable chamber, Scottish Finance Secretary Derek Mackay set out his tax and spending plans for the coming year. His decision not to raise the higher rate threshold (in line with the rest of the UK) quickly became the main talking point. 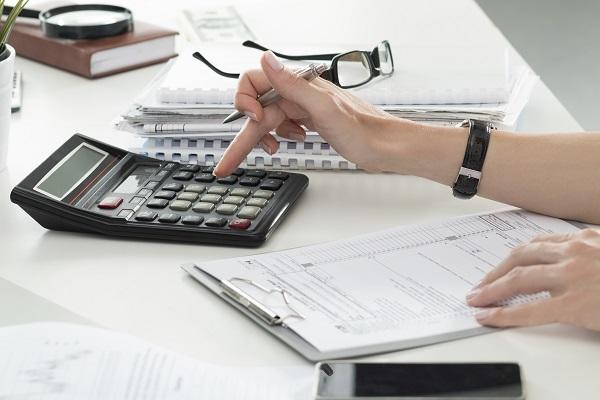 In October, Chancellor Philip Hammond, raised the higher threshold (the level at which taxpayers begin to pay the higher rate of tax) to £50,000 for taxpayers outside Scotland. The move was welcomed by higher earners who were feeling the squeeze of the tax burden. It also opened the door for Scotland to follow suit, if it so wished, but it doesn’t. Well Mr Mackay doesn’t, at least.

The politics of the Budget are tense. The SNP is a minority government and it has been having trouble getting crucial support from their usual allies – the Greens and the Lib Dems. The Scottish Conservatives were never likely to support the Budget but they were immediately critical of the threshold freeze which will see a clear difference between the amount paid by many on the higher rate.

Scottish taxpayers earning £61,149 (the salary of an MSP) will pay around £1,500 more than their English counterparts. This is going to impact higher earning self-employed people in Scotland. It’s not an insignificant sum, and it has prompted some to say it will incentivise the brightest and best to head south of the border, to the detriment of the Scottish economy.

While we’re on the Scottish economy, there was confidence that it would continue to grow, but at a modest pace of around 1.2% per year. The SNP claim this points to the resilience of the Scottish economy, even in the context of Brexit. The Scottish Fiscal Commission offered a more cautious view, saying the long-term growth prospects were ‘subdued’.

Some of the more eye-catching spending plans included £5m (over three years) for women returning to work; a digital growth fund (providing people with digital skills); and a big emphasis on education spending. However, it’s the NHS which continues to take the lion’s share of available money.

There will inevitably be fierce debate over whether Mr Mackay has got the spending balance right, but it will be the decision to freeze the higher rate threshold that will garner the most attention politically. If only there was something going on in Westminster to distract the critics...