No-deal Brexit: how it could affect you

With Theresa May’s deal roundly defeated in Parliament, the prospect of a no-deal Brexit is looming larger than ever in the UK. The government is already stockpiling medicines and food and making other preparations for this drastic eventuality. 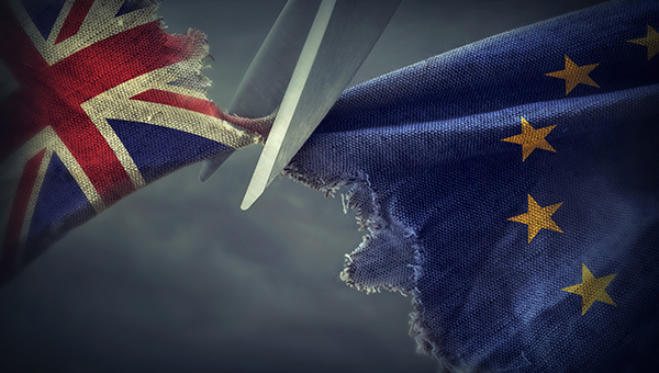 If the UK leaves the EU without a formal deal, there is likely to be disruption to travel, trade and the wider economy. A recent IPSE survey also found that 81 per cent of freelancers are opposed to leaving the European Union without a deal.

There is a clear majority of MPs opposed to a no-deal Brexit, but it is still the default result if the UK government cannot come to an agreement with the European Union. It is therefore wise for businesses across the country – including the smallest businesses, the self-employed – to understand and prepare for this possibility.

IPSE’s Policy Team have been researching the situation and put together a guide on how a no-deal Brexit would affect freelancers.

Find out how it would affect you below.